Mississippi rock outfit, The Weeks, warmed older fans’ hearts upon release of their 6th LP Twisted Rivers. The album’s lead single “Slips” now sees its visual companion today and encourages everyone to live in their hope, absorb it, and not let moments of life slip through.

Filmed in Nashville, TN and directed by Aaron Scott of Scotty Films, the lax visual is centered around the motions of time and reflective nature of water. It takes the track’s switch-ups and strong rhythm section to the ebb and flow of life. Lead vocalist Cyle Barnes’ thick, but easy paced tone melts besides the track’s introspective lines which grip the video’s breezy quality: “Filled with resilience and haunted hands / He led his nightmares like marching bands / Haven’t met a bad dream I am scared of yet / but I’ve never seen what’s inside your head.”

“We miss our fans,” shares Cyle Barnes. “Putting out an album during this pandemic and not being able to tour the record has been really tough. But, as always, y’all’s response has been great. We wanted to say we miss you and give you a little something extra. So, here’s the ‘Slips’ video. Soak it up; we’ll see you soon. ‘Slips’ is about believing in the worlds you build in your head and not losing sight of them as things around you change. It’s about understanding that thoughts and moments will pass quickly and don’t let them slip through your fingers.” 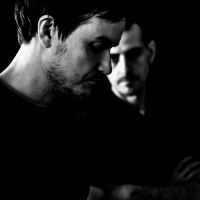 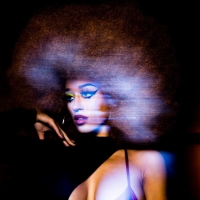