Sophia St. Helen walks a lucid dream on her latest single “What the Heart Wants.” Taken off the artist’s forthcoming album, None the Wiser, due for release May 1 via Independent Release, the song details a hazy crush nested from a bed of alternative rock, and an attempt to move on.

Naturally dreamy, the cut is laden with rich guitars and plays with the atmospheric world of neo-psychedelia. St. Helen’s vocals drift between reality and an escape throughout the song, dressing the lively chorus in her honest realization.

“It is about falling in lust with a new person shortly after a breakup and half-heartedly trying to resist the temptation to pursue them, but ultimately the message of the song is to follow your heart,” says St. Helen.

The sonic palette mimics this fascination and at first is a soft neutral, before ultimately blushing with its own pastels, a trait that is carried onto the visual.

Filmed by production creatives at Outpost and directed by George Cox, the video playfully translates and captures the excitement, urgency, and adventure in unknown territory. There’s a desire that has become the focal point of the video for St. Helen to chase. And of course, the allurement bewitches St. Helen, leading towards a rekindled racing heart beat.

Dripped from party scenes to this lucid dream, St. Helen enters a secret slice of heaven in her mind. Liberation is echoed through the soft cadence of indie-pop and comes through the repetitious lines of the chorus’ conscious reminder: You can’t deny what the heart truly wants. 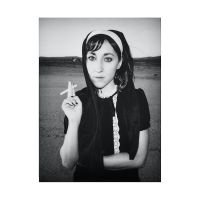 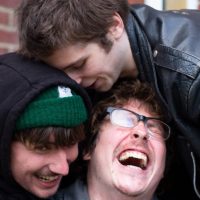 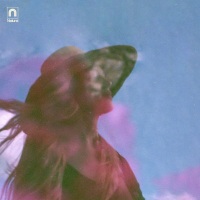 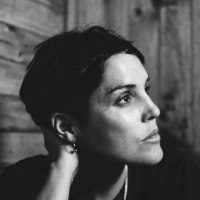