The National Association of Music Merchants pulled out all the stops AND go’s at this years winter NAMM Show held at the Anaheim Convention Center on January 16-19.

Music Meddlers from around the globe who were lucky enough to score a coveted NAMM badge descended upon the musical holy ground like ravenous rock gods and goddesses eating up every bit of industry stimuli that their skin-tight leather-studded pants would allow. 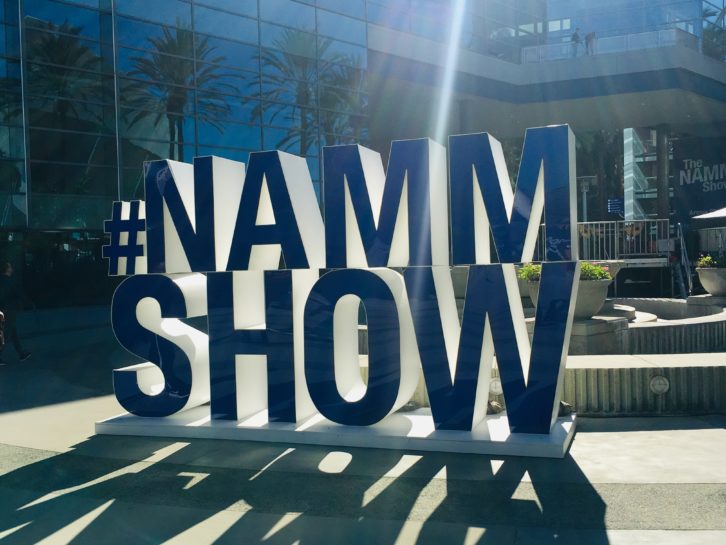 Anything and everything that had to do with music products, pro-audio and event technology, whether as a buyer, manufacturer, merchant, tech geek, or musician was available in abundance. Well over a 100,000 curious cats squeezed into exhibit halls, product booths, lobby’s and hotel ballroom-turn-classrooms to watch and learn from some of the biggest names in the industry.

Information-packed offerings, exhibitions and activities filled the four days kicking off each day with it’s educational NAMM U sponsored ‘Breakfast Sessions’ which prides an 8:00 am start time, an ungodly hour for the vampiric rabble-rousers who grovel through the Marriott and Hilton lounges until the threat of daylight.

Pro’s from every creative and technical realm shared their expertise and experiences with burgeoning artists and creatives who understand the value of gleaning from Masters of their art.

At a TEC Tracs big-picture session, Finneas O’Connell spoke to a large and attentive audience detailing his approach and experience as a developing producer and songwriter. His 18-year-old Sis Billie Eilish won five Grammy’s this year for their debut studio album When We All Fall Asleep, Where Do We Go? The co-writer, singer, musician and producer who garnered the esteemed Grammy Award, ‘Producer of the Year’ for the lauded album gave invaluable advice and encouragement to his admirers sitting intently before him. 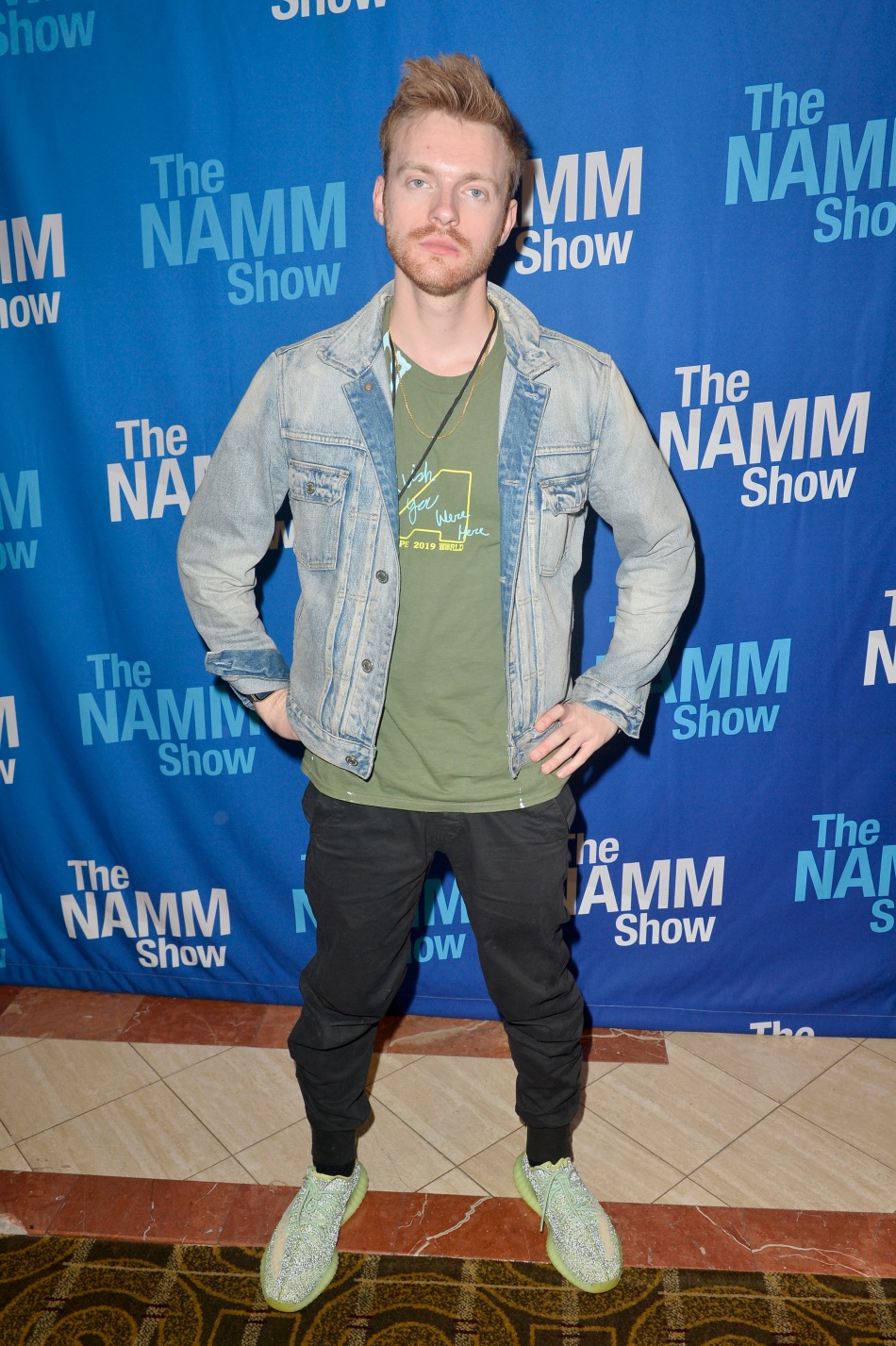 He said, “It’s always important to remember that everybody has a different starting point, a different breakthrough, a different method, a different thing that works for them.” He added, “The thing that we all should be shying away from is somebody telling us that because the thing that we’re making is similar to someone else’s thing it’s right or wrong. It only really matters if you make something that you love.” Incidentally, he referred to Pensado’s Place, a weekly show hosted by Dave Pensado and Herb Trawick who talks all things audio and who are this year’s TEC Awards Hall of Fame Inductees, as something that he frequently listened and referred to throughout his development as an artist.

As if that tasty treat wasn’t enough for a fulfilling Friday at NAMM, the long day ended in a boogie wonderland at the Yamaha Grand Plaza Stage in all of it’s flashy glory displayed incredibly through performances by the incomparable Kenny Loggins and the legendary Earth Wind and Fire among other notable recording artists. Wow! Talk about a kick start to a new decade! Saturday’s hustle and bustle at NAMM came to a pinnacle at the 35th TEC Awards held in the beautiful Pacific Ballroom at the Hilton Hotel. The buzz of the night was the presence of Rock n Roll royalty, her highness Joni Mitchell who was the evening’s recipient of the Les Paul Innovation Award which was presented to her by her friend and collaborator, Herbie Hancock.

Comedian Fred Armisen was the hilarious host for the evening, and for a historically long and yawning ceremony, he kept things quirky, fun and smooth-running. There were 23 technical awards and 8 creative awards handed out and I had the privilege of asking the four-time Oscar nominated re-recording mixer Jeff Haboush, who was also a TEC Awards nominee in the Television Sound Production category for Seth MacFarlane’s Sci-Fi Comedy Drama, The Orville, what a TEC Award Nomination means to him. “It’s something we all strive for, when we get any kind of recognition, any kind of atta-boy’s, is the greatest thing ever,” Haboush says, “This TEC Award Nomination is a huge deal.”

That same sentiment of gratitude and humility was apparent with most, if not all of the nominees and recipients during the awards ceremony and throughout the weekend for that matter. Thank you for another great decade, another great show and another great year of unforgettable memories at NAMM.