Los Angeles-based multi-instrumentalist, producer and fashion designer, Tatiana Hazel, shares her latest indie-pop cut “Hasta Que” (As Long As), co-produced with Drew Polovick. What comes as a preview for the artist’s forthcoming EP due this spring, Tatiana brings to light what needed to be put to rest for a future to come alive.

For the Mexican-American artist, “Hasta Que” depicts a turning point and moment of realization that lead the artist to leave Chicago to pursue artistic endeavors in Los Angeles. And as the artist’s resume holds, designing clothes for individuals such as Kali Uchis, Girl Ultra and Kari Faux, a reflective reassurance proves great things on the other side of fear.

“This song was really the final deciding factor to pick up my life in Chicago and head west. It represents my undying love for Chicago and leaving my past behind to make my dreams a reality,” shares the artist. “It could also be about leaving a relationship that no longer benefits you but still having love for that person. I really wrote this song for myself with the hope that listeners will interpret it in whatever way is most relevant to their own lives.”

Immediately, the track bleeds into Tatiana’s breathy vocals, recollecting that there is something more calling her. “I don’t wanna have no regrets,” sings Tatiana, “I’m changing for good.” The lyrics linger with their honesty across a cool-tempo waltz of sounds. It’s a confident production which holds Tatiana at the helm of her decision, swaying between English and Spanish in a loving indie-pop manner. Despite the assertiveness embedded, “Hasta Que” still finds moments to be warm. The bed of electronics meet dreamy, and at times bright guitar chords, that magically swirl the artist’s heartfelt sentiment that comes with change: “Cómo te quiero hasta que yo me muero (I’ll love you until I die).” 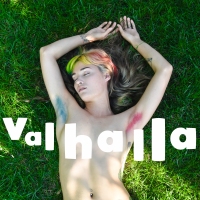 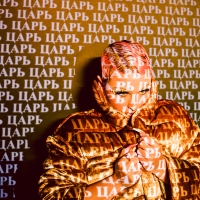 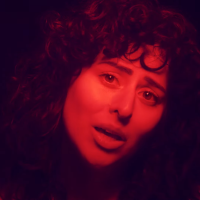 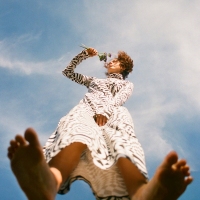 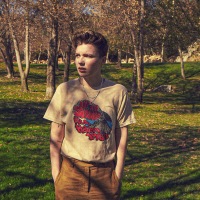 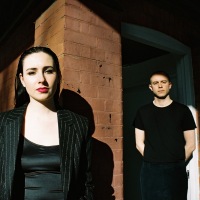