Self-dubbed mathpop curators, Dianas, return with their latest single and video since their 2017 Leave Love EP. “Going Gone” sees notes dance rapidly with each other all while holding their glee and thoughts upon pensive drums. The dreamy single is a rightful introduction to Blossom Rot Records — which puts the new independent label on a promising path with their first signing — and also a hint of new music on the horizon, as the Melbourne band finish their sophomore LP, Baby Baby due this Autumn.

Paired with a visual co-directed by Dianas’ guitarist Caity Moloney and long time collaborator Tom Mannion, the soft tint is a nostalgic nod towards lost romance of decades ago. Breathy lots of dream-esque vocals seep triumphantly and linger to the video’s dwindling mindset. Laced with live performance shots akin once again to the layered fade-outs of the ’70s, the visual could also suggest reversed roles in order to regain what was actually lost.

As for the track itself, the four minutes are filled with bombastic riffs, breaks, and a robust rhythm section. It glistens after the rain of pain that comes after each sober line, juxtaposing the fantasy painted by vocals: “I always thought I was worth coming home for.” There’s a subtle amount of guitar feedback that touches heavenly before the last verse for a warm embrace by the Dianas.

Dianas will be launching “Going, Gone” with a show on February 15 at The Grace Darling with Punko and Culte 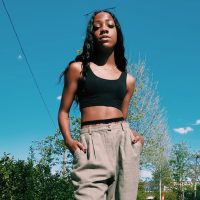 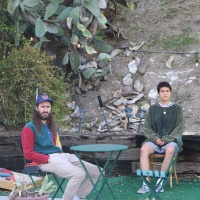 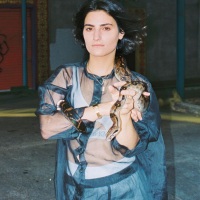 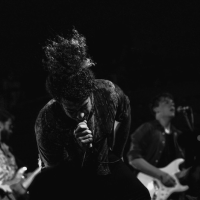