If you take anything from fear, let it remind you of what you really want. A collection of words that can be translated to any medium and story, such as Fany de la Chica’s latest single and video “Tengo Miedo.” The Andalusian (south of Spain) artist, who now resides in New York, wears many hats, most notably as an award-winning filmmaker. Fany’s stories primarily revolve around the lens of womanhood, and narrate what some might be afraid to highlight. A freeing skill that now has her own personal score.

On “Tiengo Mideo” the artist’s flamenco and jazz influences take hold of the track and flourish from the characters’ thought process. Directed by Mike Goitanich in collaboration with Fany, the intersection of fear, lust, and love is met with acceptance. Fany’s emotive vocals skid across the cautious and alluring rhythms, unraveling the story of fearing a committal love. The self-medication is sensually portrayed between revolving lovers and a new-found confidence in breaking free.

At the strike of each light of a cigarette, the video takes on these halves with a cool-toned scheme. From slowly lingering and denying pain, to the second light of powerfully moving on, the visual counterpart becomes a fierce friend.

Whether it is behind the camera or at the helm of a microphone, Fany’s voice is one of a natural storyteller. And in preparation of her upcoming album, Dressed For a Sunday, as well as the premiere of “Tiengo Miedo,” GUM had the chance to briefly speak to the artist. 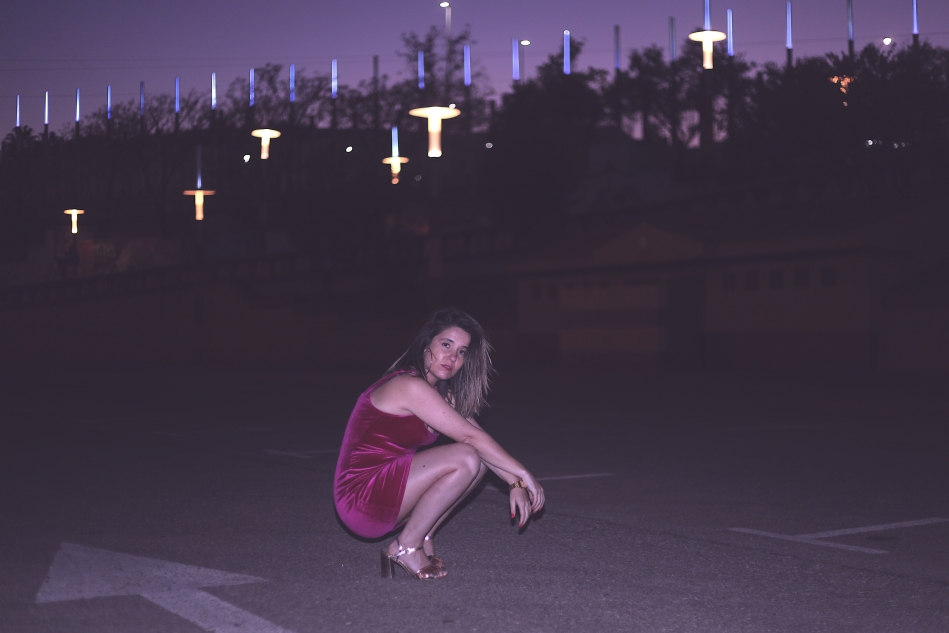 I noticed in some of your short films there’s a huge dynamic and portrayal of womanhood, specifically to a pain attached. Hopefully I am correct, but was this an intentional aspect that influenced your early work in film?

As a filmmaker, I like to portray female stories. The representation of the women directors in the cinema is still very low in the industry and women are seen all the time through the directional eyes of a man. This causes stereotypes and many times we end up being treated as sexual objects or following “the male rules.” Patriarchy and capitalism are interested in women been repressed in order to keep the system working. Women are obligated to fight together to change that.

The same kind of “pain” is seen on your latest video for your song “Tiengo Miedo.” It is very raw and at the same time runs as a polished play. Could you tell us about the concept behind the video?

“Tengo Miedo” talks about being scared to be in love and I think this feeling is very characteristic of New Yorkers, at least this has been my experience. So, this wall that people put in front of them to not “feel”– like we are robots. This wall drives you to be in several relationships at the same time. In this sense, the music video expresses very well this concept and of course, the woman takes the lead when she is [betrayed] in the party. To be betrayal “in my face” [sic] has been familiar for me 🙂

Having read that after a relationship dismantled you began to take singing lessons and “write songs in order to heal the pain.” Did you find a newfound freedom in songwriting?

Your creativity seems to be endless. I found myself lost, ironically, in your portfolio (photo project “lost gazes”). Is there an instinctual drive that leads you to a specific medium (writing, directing)? In the way of “I know I need to express this project with photos versus words.”

I consider myself an artist so for me this mean[s] “I have the necessity to express myself in an art-form.” It is a necessity what gives meaning to my life and something that I didn’t choose, I born in this way. In fact, I have felt very bad about being an artist…but I need to embrace it and not feel guilty. If I’m expressing something deep about my feelings or about myself I normally write it. If it’s something urgent I write in my diary or I write a song, or a poem something that is immediate. If it’s something that is in a way a “trauma” or a something that happened that I didn’t talk about it and comes to my mind over and over again, I would probably write a film and think about images in a way to build some of my memories and in a way to build a world for the story. And finally, if I talk about something that is not directly related to me but I care about, I will do a small doc or photographs.

Eventually, I would assume all your healing led to your album. Would you call the actions that caused you to create your debut album, Dressed For A Sunday, a stroke of fate in the end?

I’m not sure if I found my destiny or the destiny found me. I have asked myself this a lot.

Musically, Dressed For A Sunday seems very diverse, as it is noted to incorporate flamenco, r&b, pop, and trip hop, to jazz heard on your latest single. Will the album share this diversity in regards to your concept or themes (if any)?

The album tells a story like in a film. From being with my boyfriend in the first song and [telling] him literally “follow me” to New York because we were living in London, following our breakup, and then me having feelings for other men.

In this sense, the “concept” of the album drives you to different music styles. But what all the songs have in common is my flamenco roots in any or another way. And with flamenco, I’m not talking only about music but also about a way to confront life. Flamenco is a symbol of “fighting” and to be proud of yourself and being strong. It’s an attitude and I think this attitude of fighting and freedom is the symbol of this album. 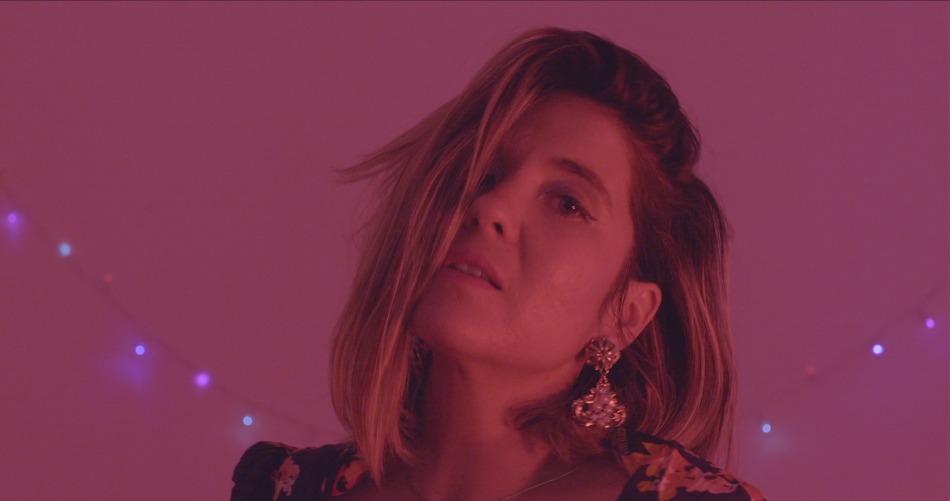 At times, being an artist there is a compromise to what is done for yourself and what could be enjoyable for your audience. Was there a song on the album, so to say, that was selfishly written?

I’m not sure about that, but my favorite song is “How can you forget” and I think it’s not the popular one…. 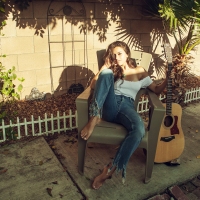