Animo Production presents the third and final concert of the fourth annual Boleros De Noche concert series at the Ford Theatres on Sunday, September 15. The performance, which celebrates boleros from Mexico, will take place on the eve of Mexican Independence Day and will feature the Mexican bolero icons Los Panchos and the Mexican-American Latin Grammy nominees Trio Ellas. 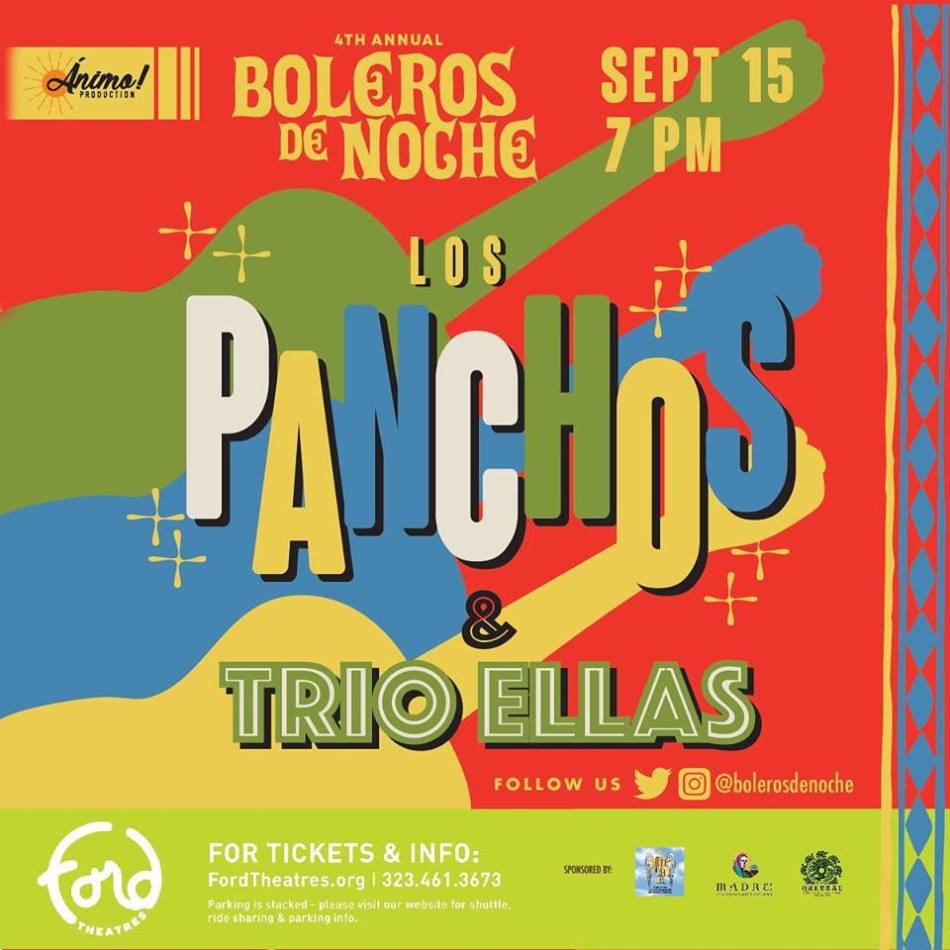 Curated by its founder Roberto Carlos, a young Los Angeles-based artist/promoter who has committed his musical journey to bolero music and its traditions, this edition of Boleros De Noche is a celebration of boleros from Mexico and will feature the Mexican bolero icons Los Panchos and the Mexican-American Latin Grammy nominees Trio Ellas. Evoking the bohemian spirit of bolero L.A., this magical summer evening will be filled with nostalgia and love. 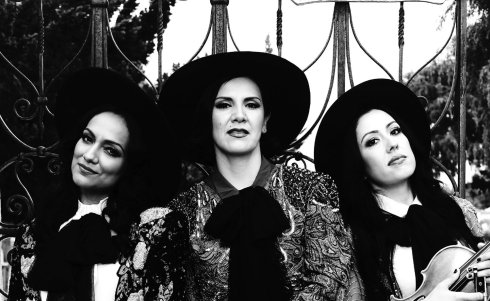 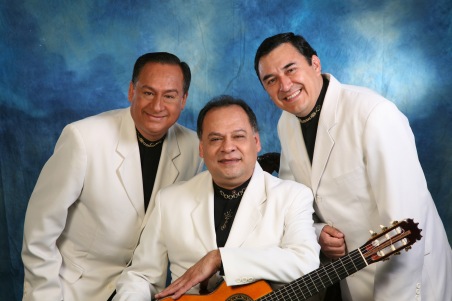 Los Panchos is one of the most famous Latin American musical acts of the 20th century. They have sold millions of records and appeared in countless films. Trio Ellas has been making waves with a unique sound that comes from traditional mariachi roots tempered by the melting pot of musical styles and genres that is the L.A. music scene. The trio’s debut album Con Ustedes earned them a nomination for a 2012 Latin Grammy.

The event will be held Sunday, September 15, 2019, Ford Theatres

Parking: On site, stacked – $12 per vehicle. Carpool and save: three or more people per vehicle save $5 on parking. A free shuttle to the Ford services the Universal City/Studio City Metro Station lot at Lankershim Blvd. and Campo de Cahuenga. The Ford shuttle stops in the “kiss and ride” area and cycles every 20 minutes. Non-stacked parking is available off-site for only $8, with free shuttle service to the Ford, please check the website for details. 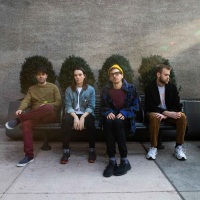 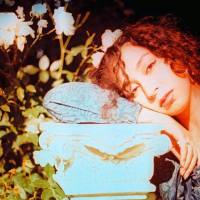