Ambient shoegaze project, Memory Milk, solidifies their raw sound from past singles on their debut EP, Pretty Flowers. Following in the footsteps of a bedroom pop, D.I.Y. ethos, Pretty Flowers explores a darker shade of philosophy, almost attempting to carve out a lighter perspective.

What seems to be the brain child of Michael Garcia — who is in various other projects, drumming for funk-gaze band, Moon Ensemble — sees Garcia as the frontman of cultivation for a catharsis 6-track EP. Assisted by Peter Solorzano on guitars and bass, Pretty Flowers is an intimate, and raw impression, of past memories recirculating one last time. 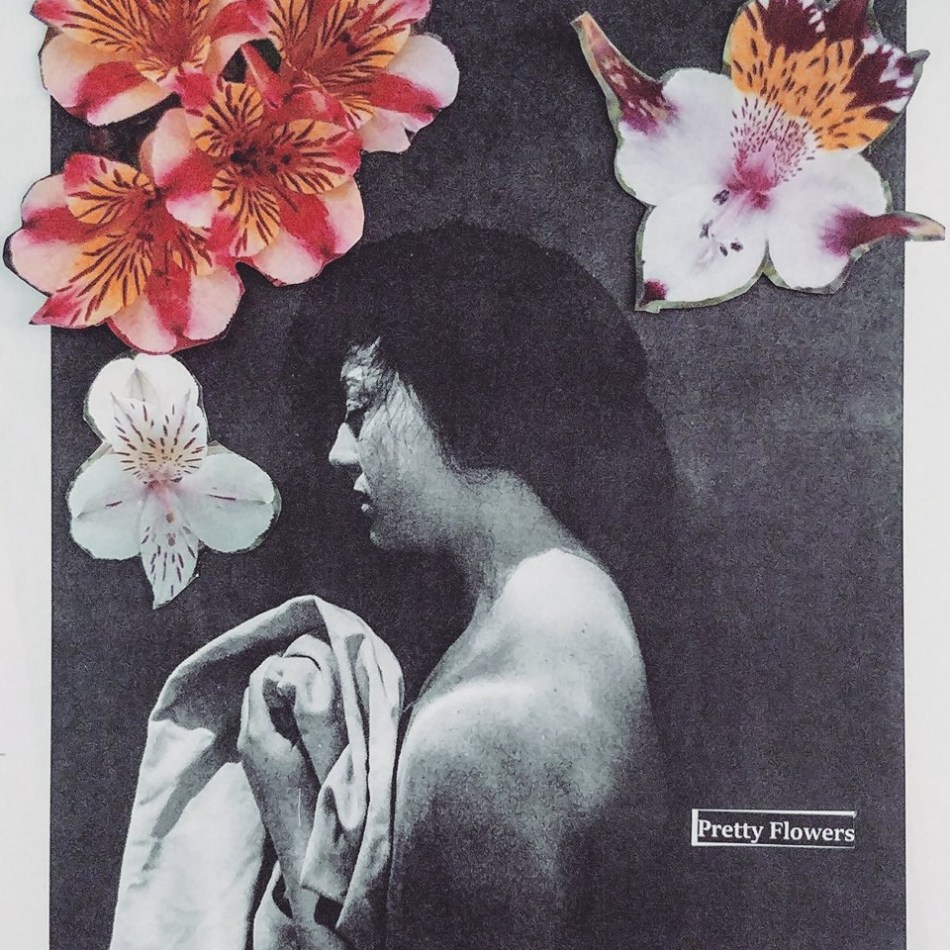 The 1-minute opener, “Creekside (Into You)” consults a higher conscious, thematically speaking, upon first listen of aquatic samples and climatic synths, prepping for a cherished journey. Propelling to one of the stronger cuts, released late 2018, “Remember to Breathe” acts as the apparent life source of the EP.

Minimally written, “Remember to Breathe” carries numerous genres, ideas, and an unconditional penned love of allowing one to leave if they truly wanted to walk away. Garcia’s vocals are soothing yet still emotive, harnessing its vitality to pick up occasional lost marks by a scratchy guitar. Leading towards a fuller substance though, the track gains momentum and is slyly reminiscent of alternative cuts from the mid 2000s — only paired with a misty climate.

“Unconditional” appears as a muffled instrumental break, slightly ominous, redirecting the audible scenery that leads to “Guide,” which swims in the same pond as its predecessor. This track captures the distraught and lost mindset, fittingly to Garcia’s comforting croon– “there’s always someone else lost in the shadows” — and plays with ethereal-sounding textures. Lyrically, “Guide” stands out and alludes to a troubled path that will relate to most listeners, emphatically.

Love is an obvious factor, in various forms from self to another, and appears prominently on the final tracks on the EP. “Silhouettes” lounges across as an open love letter, acting in disbelief of what is presented, while the closer, “A Lot Like Flowers,” is a well nourished cultivation of Memory Milk’s messaging.

Though aesthetically built from an exposed and rough standpoint, the track successfully pulls off this style. Dipped in experimental scuzz, juxtaposing Garcia’s warm tone and harmonious demeanor, “A Lot Like Flowers” ties up the distraught past with a positive future.

Roughly, Pretty Flowers are memories picked and experience planted; an unbalanced timestamp that seems to grow into something greater. Covered with the infatuation, or symbolic renewal of flowers, Garcia’s constant homage bears a comforting meaning.

Memory Milk will be having an EP release show at The Lip Studio in Downtown Los Angeles, June 22nd, and will be donating funds to the National Suicide Prevention Lifeline.

The show is being centered around the theme, You are now leaving Melancholia, which has been explained by Garcia as “the sensation we feel when we overcome a bout with depression and the welcomed discomfort of trying to come back to collective reality. Getting out of our sad bubbles and into the real world.” 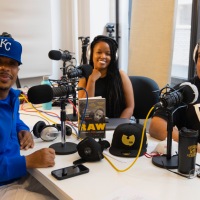 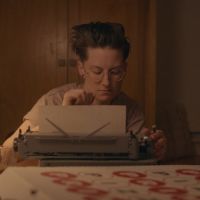 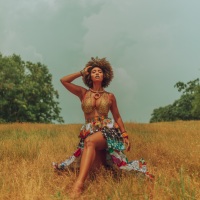 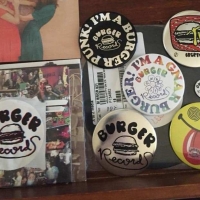 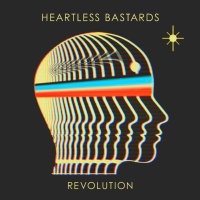 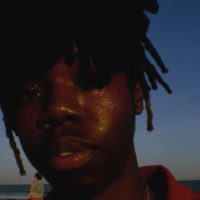