Southeast L.A. band, The Altons, have always provided the right amount of funk and soul throughout their discography. With only a couple years under their belt, a self-titled EP, and a string of singles, The Altons return to share their ode of where it all started on their lead track, “I’ll Be Around.” The track revisits oldies and the summer soul of growing up in Los Angeles, reflecting sweetly on personal memories. Taken off their debut album, In The Meantime, due out July 26th via Cósmica Records, the single is a fond reminder of one’s roots and early beginnings.

Holding onto the ideology of crossing generations and genres, The Altons grace the four minute release with a blues filled aroma that meets Latin-soul with indie-rock. “I’ll Be Around” swoons around a different type of love and rhythmic cultivation, it seems to take on its own being. Poised yet still emotive, the track swings with a ’60s percussion and balances the past with a dynamic duet of male and female vocals.

“[It] gives you that nostalgic feeling of listening to Art Laboe in the living room with your mom while the gritty riffs of the Doors wafts from your brother’s room,” explains vocalist, Adriana Flores.

In The Meantime set to be released July 26th via Cosmica Records. The Altons will be celebrating tonight, May 17th, at The Hi Hat alongside PØNCE and Anchor, The Mammoth part of the monthly series, chido / chevere / cool, hosted by DJ Jose Galvan. Tickets here. 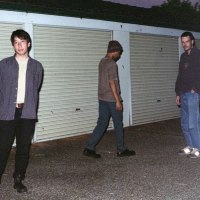 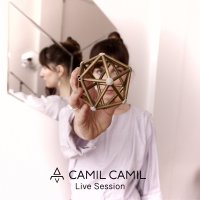 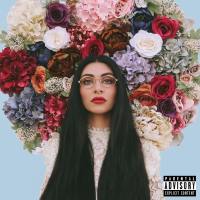