The fourth annual Boleros De Noche series at La Plaza De Cultura Y Artes kicks off on Friday, April 5th for the first concert of the year. Celebrating the beauty of Latin American bolero music history in Los Angeles, and with the aims of preserving the genre, the event will once again highlight the past and the present.

Featuring Martha Gonzalez of the ®Grammy-winning band Quetzal, the Los Angeles-
based trio Tres Souls, and Margarita Luna, the event is sure to cater to each generation and lead with powerful female fronted ensembles.

The evening will start with Margarita Luna and her soulful tone, followed by Tres Souls — who recently have released their debut album — and are reviving the romantic aspect of boleros. East L.A. artist Martha Gonzalez will wrap the evening up and transpose folk within her portrayal. 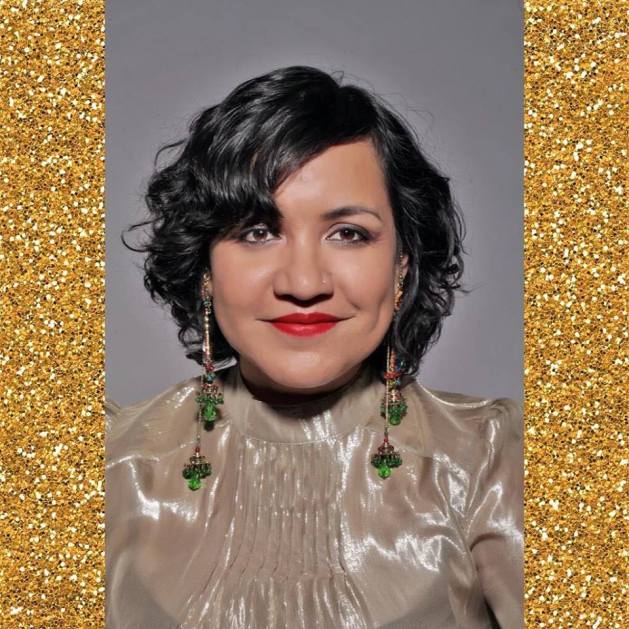 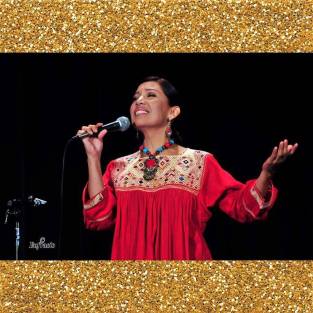 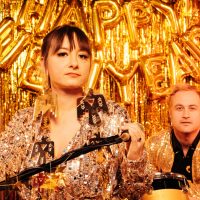