Sharing opening scenes in Vancouver, BC we see Robotaki engaging in his music process crouched over the piano. As he plays with the keys he shares his enthusiasm with gaining knowledge, and understanding how the world works. This work discipline developed his academic degree in Science, and later allowed him to pursue a career in music. As Preston Chin adopted his Robotaki moniker, he explains how he became fully engaged in music his first year of college. Now, the producer boasts a growing fan base, touring with acts like Odesza and Big Wild delivering his signature electronic and disco infused sound.

In the documentary, he shares how he found similar parallels between his studies and his songwriting, further demonstrating his agency to create. As his discipline in the world of science defined a large part of his life, the artist took from this chapter to express his fascination for learning and discovery in all pursuits.

As his growth in music began to dominate over his studies, the producer faced a difficult challenge; pleasing his parents or staying true to his craft. Robotaki’s story is one in which most can relate, as pursuing our passions can be cast with doubt and disappointment. Preston goes on to explain the fear of failure that comes with being an artist, from maintaining a financial income to finding his own gratification. With a growing concern for pleasing others, fear of failure led to feelings of anxiety.

However, through the documentary’s narrative we find the producer channels his fears into fully committing to his passion. As the video documents his tour to perform his Science EP, Robotaki takes from his personal and musical endeavors to perform an unforgettable experience for fans at his sold-out headlining shows.

The documentary release comes following Robotaki’s latest single release, “All I Can Do” in anticipation of  his new Anachronism EP. You can catch the producer on an extensive US tour this March, check out the dates below and be sure to keep up with Robotaki. 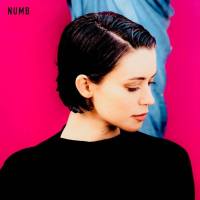 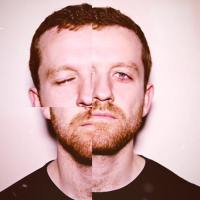 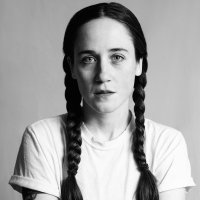 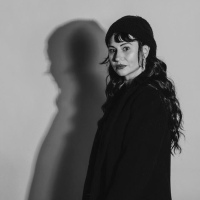 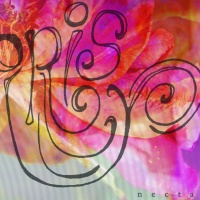