There are moments where we all must’ve thought, “Hey, there needs to be a psychedelic dub reggae version of Joy Division” because this logically and spiritually makes sense, right? Well, Brooklyn’s Jäh Division blesses these thoughts with a second installment and reissue of their 2004 release, Dub Will Tear Us Apart due January 25, 2019 via Ernest Jenning Record Co.

What initially started off as a joke between roommates Brad Truax (Home, Interpol) and Barry London (Dan Melchior’s Broke Revue), has cultivated into unified collection of musicians that include Oneida drummer Kid Millions, Chris Millsten, and various other members from Animal Collective and Oneida.

The supergroup emulates its roster of crafted musicians and will quickly quiet any doubt of the project. Expansive and instrumental soundscapes fill up distinct tracks such as “Isolation” and “Disorder” as “trash-salvaged electronic drum pads, run through dubby delays and effects and a Farfisa reverb tank” consume and shade “Heart And Soul.”

The new release will feature three more tracks from the original session, and two tracks from a discarded sesh that will be issued as a bonus 7″ exclusive to first pressing. Stream the first 5 tracks below. 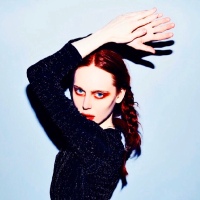 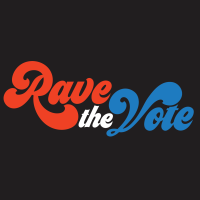 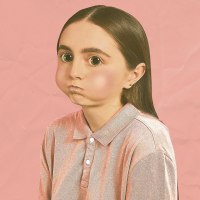 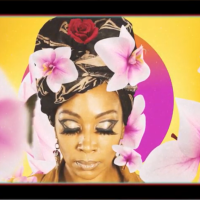 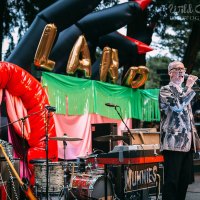