Today, electronic producer and acclaimed artist Paper Diamond returns with Holograms released via Fool’s Gold Records. The album opens with soft keys setting an introspective tone for the album to follow. Following years of silence the producer returns with a versatile body of work that demonstrates his capability to repurpose old elements and transform it into something new. Holograms began with Diamond’s effort to return to where it all started, the studio. Taking time to fully immerse himself in writing music, the producer stepped away from his constant touring lifestyle and took time to challenge his creative process. Engaging with the process daily, it’s evident in Holograms that the producer has improved his ability to write in a variety of genres.

The album features pop-oriented singles such as “Downfalls.” The track features Grammy award winning singer Polina, carried by an organic percussion, transitioning into anthemic horns and melodies. “Wear Me Out,” builds off a repetitive synth pattern, paired with airy vocals for another left-field pop track. However, Diamond still doesn’t lose his experimental quality. “Hologram 01” and “Hologram 02” serve as transitional periods in the album, demonstrating to the listener his inventive production and preparing us for what Paper Diamond will deliver next.

Focusing on the high energy tracks of “Lose My Mind” and “Done Up,” the producer doesn’t shy away from embracing exuberant hip hop and trap production. On “Lose My Mind,” the producer takes cues from artists like Major Lazer, using dancehall elements and a heavy bass vibe. “Done Up” only builds off the hype for the second half of the album, as emerging rapper Rarri rhymes with a nonchalant attitude.

As the producer reflects on the creation of his latest work,

“The new music is a good representation of me drowning out the outside world and making what comes naturally. I didn’t limit myself to one style, genre, bpm, or idea and focused more on musical spontaneity. Naturally, by the time things are finished they have a cohesive Paper Diamond feeling to them, but they always start from unknown inspiration.” 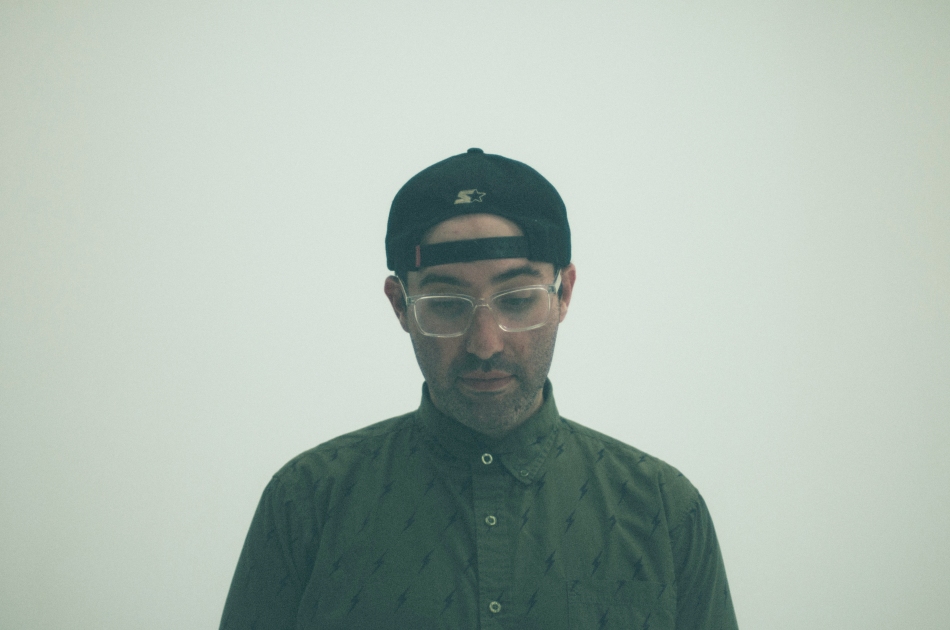 As Holograms closes with “Work 9000” the lead single off the album, the track ties together Paper Diamond’s capability to reflect on his past sound and progress it in a new direction. Considering this is an electronic album, Diamond impresses the listener with the versatility of genres in this body of work. Holograms proves his introspective time paid off as the album takes you from leading pop singles to festival ready bangers.