Originally created with the intent to raise awareness about mental clarity and substance abuse, Athens, GA based project, Nocturnal Blonde, stemmed from guitarist and vocalist, Ritchie Williams and his personal relation to the threads of substance abuse whereas Williams’ brother, David Williams, acquired neurological damage from an incidental overdose in 2017. Before his mental complications occurred, they both co-wrote the majority of tracks on Smart Heart. R. Williams enlisted Kevin Sims (bassist), James Owen (percussionist), and eventually the “missing ingredient,” vocalist Rachel Grace in the final delivery of the EP. Smart Heart not only rings of a tribute to David Williams, but of truth heard on both sides of the coin of abuse, in a cathartic display of love and hope.

The EP’s leading track “Smart Heart” is a delicate introduction of vocal harmonizing, sweet chimes, and tender longing conveyed by Grace’s vocals. The track stands on its own and is designed in such a minimalist fashion, its focus are on the haunting lyrics that are unraveled. “You pray that I won’t push you away / Now, listen to my heart” are bitter-sweetly sung. Duality of Williams’ and Grace’s vocals swing from polar opposites on the spectrum, breathing freshness into the track’s lyrical change and struggle, “I don’t want to push you away. ” The EP’s next high point would be “Blown Away,” which comes across as an almost cryptic messaging, tangled in the plucks of the guitar. “A little bad luck can go a long way,” wraps the hook in a contemplative state of mind, aided by the low purr of heavy toms by the likes of Owen, while Grace owns the heart of the track. 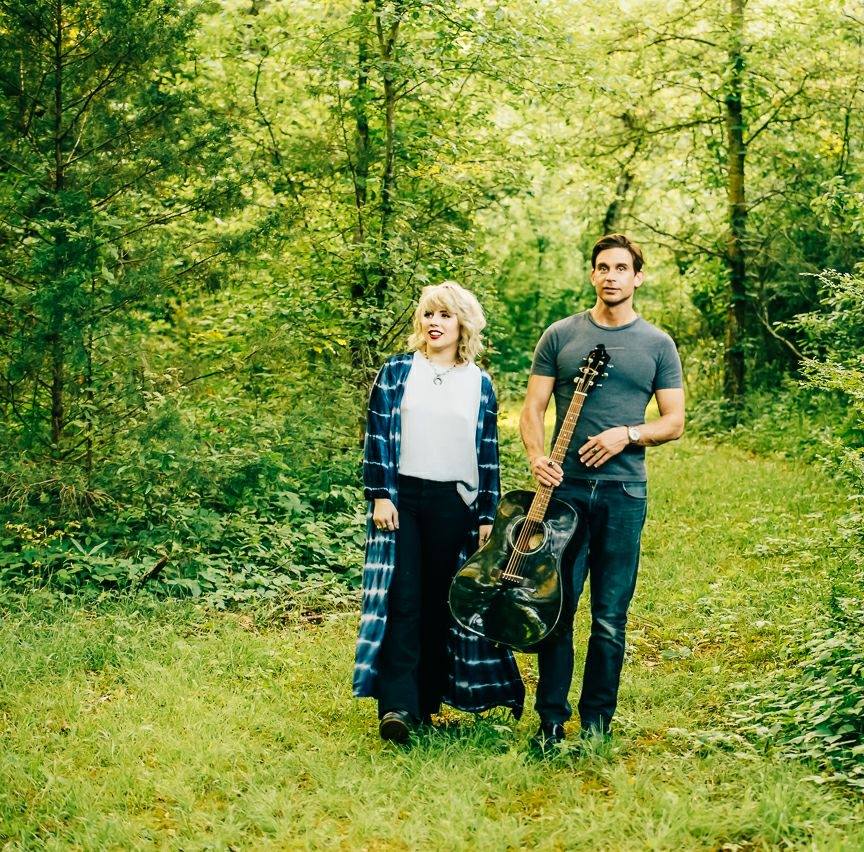 With such a heavy past, the EP wouldn’t be complete without heartfelt ballads. “Two Trees” seems to be written as a post incidental track, solely based on the track’s somber tone and heed of the portrayal of a family tree and the roots that may run deep. While “All Those Angels” strums sweetly, slowly and into a country aroma. Only rounding up a minute, the track’s short life seems to speak heavily on the mindset of after, and is reminiscent to the value of time slipping rapidly.

Another gem on the EP would be the track “Drained.” It leans more on the alternative rock side that highlights the emotive vocal range of Grace in a folk-esque skin. Ghostly and possessing potent guitar peaks, “Drained” plays on a beautiful construction and equally charming delivery. Paired with the raw truth of awareness by Williams, to the sharp tone by Grace, Smart Heart is a promising introduction to Nocturnal Blonde. 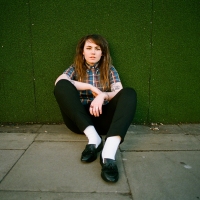 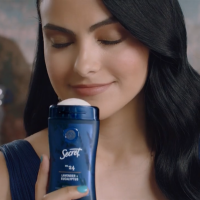 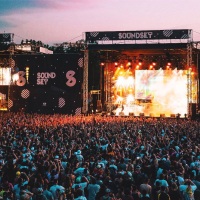 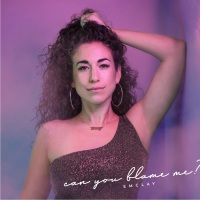 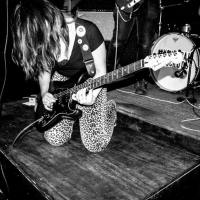 #NewNoise: Nia Wyn's electro-soul track "Love I Can't Ruin." 🥀 “This one is about that first stage of dating someone, and just being a bit scared of screwing it up by being too vulnerable, too early. Eventually you peel back your layers and let them get to know the real you rather than just the image you want people to see, but that can feel really risky.” 📷 : Ant Adams
#NewNoise: London-based quartet, GHUM, and their first single of the year is a Gothic romance, fused with cold wave and post-punk. So, it's basically heaven. 🖤Stream "California" out now via @ESmusicLDN 📷 : Poppy Marriott
#NewNoise: West London’s Asha Gold confidently walks the road less traveled and regains her independence on her debut “Too Good.” While the electronic-pop and R&B fused single grappled attention for Gold’s decision to pursue music despite no support, the artist follows up her debut with a liberating visual to complement the worth of her decision. 📷+📹🎞: @aimemag
#NewNoise: Wichita based artist, Yasmin Nur, carries a certain tinge of anger that doesn’t come off as an adolescent rant, but almost as a reminder of where the artist stands. Nur’s vocals drip with a devil may care philosophy, prodding the track for an aggressive, alt-metal sound.
#Premiere: There’s an act of defeat we seem to drown in when we can’t move on fast enough. As for emclay, the moniker of New York-based artist Emily Claman, she spends time in her bathwater to not stagnantly sulk, but explore her emotions and actions. With an early listen before the single’s official release date, Friday January 17, “Can You Blame Me?” is simply a ripe invocation — one that follows a contemporary R&B footprint, but more importantly, sets the tone for emclay to find her voice.
#NewNoise: Latest R&B, neo-soul, and contemporary acts to kick off the new year. 💙Nique Lashae shows all her cards on her debut ‘Vulnerable’; Aled Ordu follows up his 2016 release with a jazz and blues collection that features material from live performances on ‘The Sofia Sessions 2’✨Luke Glazshero dabbles more into ambient sounds while Diggs Duke takes a classical approach, heavy on brass. ✨Welfair invigorates on her latest album ‘Recreational’ and celebrates Sunday in Los Angeles at Civic Center Studios, part of Hello Stranger’s Women to Women event. ✨ Link in bio
Hello, hello, hello... #daria #jane #smellsliketeenspirit
#AlbumReview: On Maria Blues' debut album, 'Look Who It Is,' the artist embodies years of lessons and love for an earnest, and reflective collection. 🌟Maria Blues will also be having two CD release parties. Be sure to catch her live January 11 at The Concert Lounge in Riverside and January 24 at Catch One in Los Angeles. 🌹 Cover photo artwork: Tony Torres
Advertisements
Advertisements