One of LA’s most beloved local artists, Lauren Ruth Ward, took the Bootleg stage on Thursday to open for the venerable blues singer Nicole Atkins, and naturally, GUM couldn’t miss it.

Ward’s short set was the usual rollicking good time, with a spirited Ward dancing unreservedly across the stage. Though she only had about thirty minutes, she broke out plenty of crowd favorites, including the anthemic “Make Love to Myself” and the unapologetic “Blue Collar Sex Kitten.” Ending her set with “Well, Hell,” she joined the crowd for the final few chords as she sang, “Thank you for listening to what I have to say” with a playful wink. Despite joking about “needing more Dayquil,” it doesn’t seem to be within Ward’s nature to hold anything back, sick or not. Ward’s powerful, raspy belt sounded as phenomenal as ever, and her passion was plainly evident. 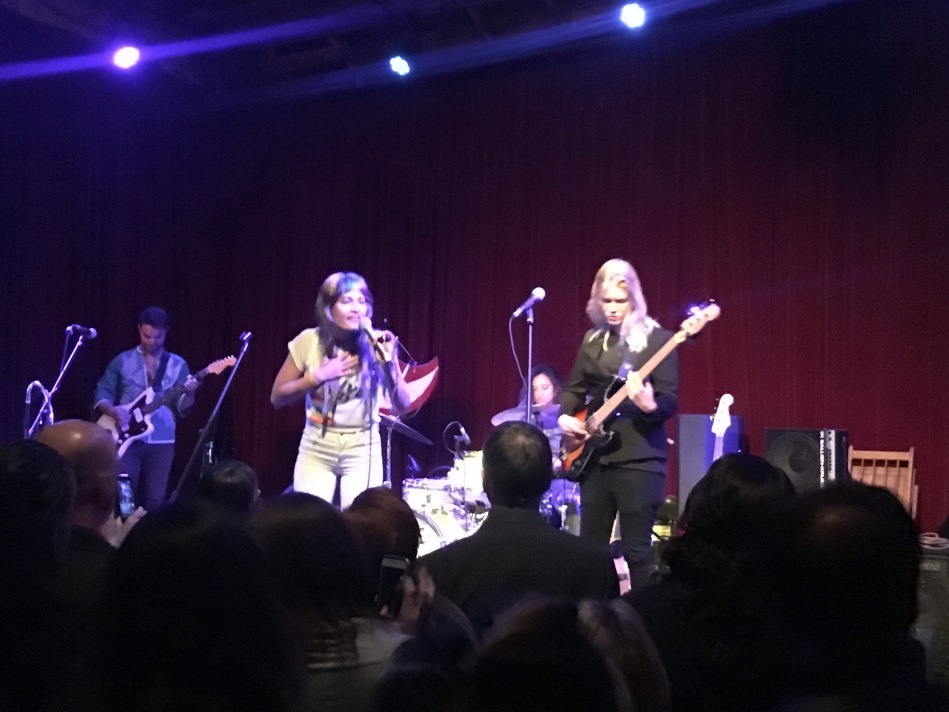 Beyond her powerhouse voice and memorable sound, Ward’s ability to make every person in the room feel that she is performing solely for them is always remarkable, no matter how many times you’ve seen her live. This is a skill that can only come from a deeply genuine and empathetic sensibility, and anyone that has met her even in passing can attest to this. Supremely giving, she has an uncommon way of making everyone she speaks to feel like an old friend. If you stick around after her performance, you will undoubtedly see her standing at the merch table doling out hugs and wide smiles to everyone who approaches.

With an album’s worth of songs waiting to be released – hopefully early next year – Ward has got no where to go but up. With a huge LA fanbase as well as several vehement fan clubs all over Europe, Ward’s infinite charm and killer sound are more than enough to create a perfect storm of star power. We will continue watching her grow, proud to have caught her at the beginning of her journey. 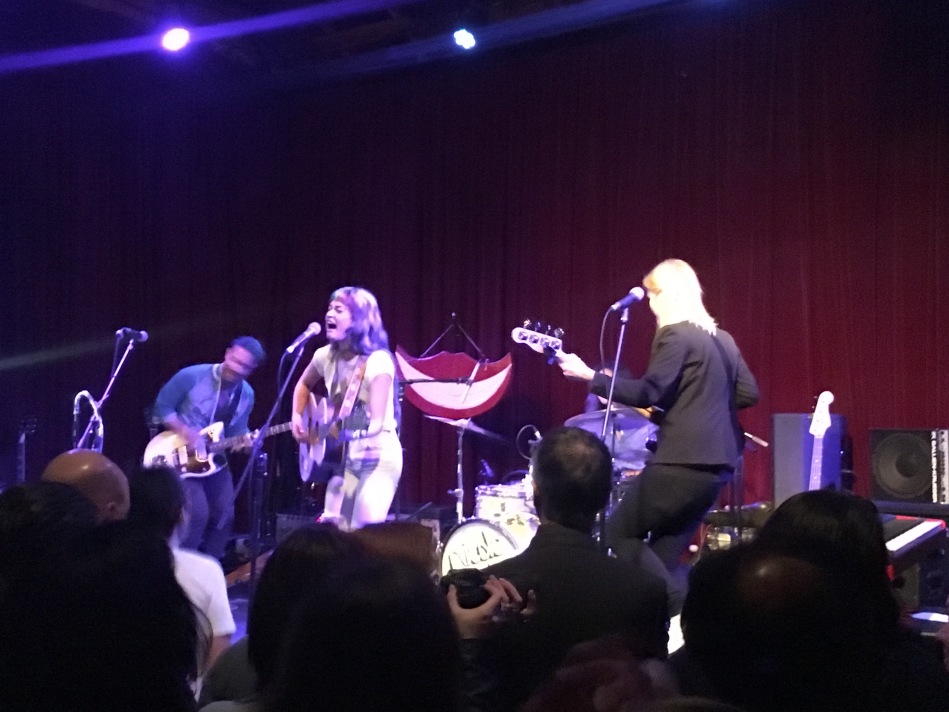