Where do I start?  Ms. White’s “Fuck Men” is in a class of its own. Not only for its jazzy musical styling and crisp horns, but for widening the trans’ field of existence within the music community. Stemming from various events, or as Ms. White explains in her recent interview with Office Magazine, “a slow, steady build—a tonal shift” that led to simply state “fuck men,” the track’s bluntness is a shot of whisky to one’s conscience, and a continuation of her documentation of transitioning through music.

“I wrote this song for all my ladies and femmes who have been negatively affected by the presence of men at any point,” Ms. White explains, “It’s sort of my anthemy, feel-good call to action song.” Written from various stances, and opening as an encouraging set of words to another woman, the conscious of the song sets the scene through imagery that may have been overlooked due to the feel-good pop that is weaved throughout the heavy jazz influence. Planning a woman’s step, having a constant set of eyes on you, and taking an alternate route to avoid the clamor of men, are a few circumstances Ms. White briefly touches on before ending each scene with, “You don’t have to worry about it honey, fuck men.” 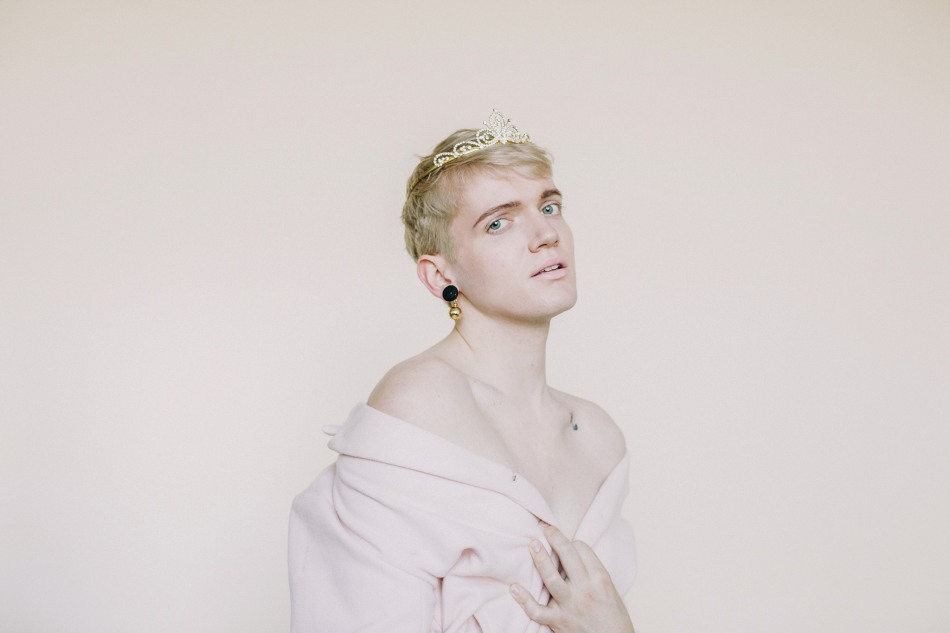 A calm. collective and cool response that confidently draws a line in the sand for Ms. White. It’s fierce, yet carries poise, assertiveness, and an earthly amount of strength that ultimately makes it impossible to not become addicted to the track. The jazz-pop background is a dream for Ms. White’s vocals, and successfully carries the fundamental heart within this fusion. Despite the title’s rawness, “Fuck Men” isn’t aggressive, nor hints at a damsel in distress — only radiating confidence — Ms. White’s “Fuck Men” is comfort in one own’s skin. Raise you glass to Ms. White and sip on the tea that she made and eloquently, served.