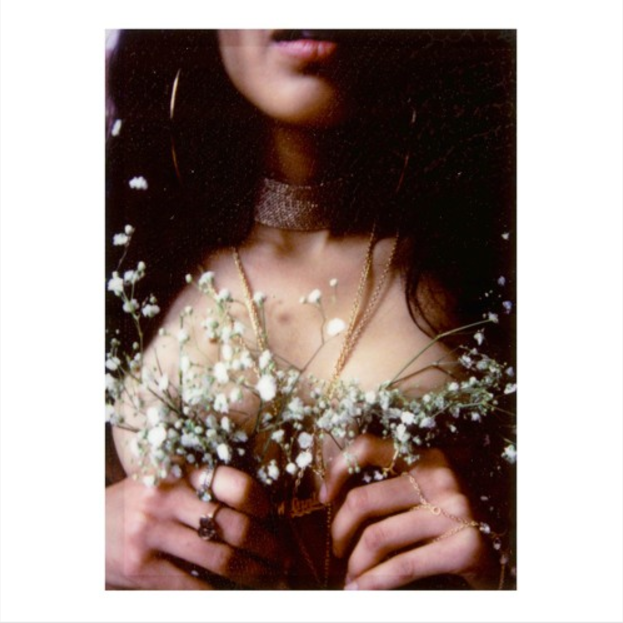 There are a few artists that can truly crawl under my skin with their voice and craft. New York-based R&B artist, Raveena, seems to effortlessly seep into a part that is unhinged, a subjective view and feeling, but nonetheless an act that many who listen cannot argue against. Capturing our hearts and ears almost two years ago with the debut single “You Give Me That,” Raveena finally returns after a long year of absence with another Everett Orr produced track “Spell.” Backed by Jesse Kranzler and Nick Brenock on guitar, and Aaron Liao on bass, “Spell” captures the recreation of magic, and the recreation of falling in love again with something, or someone, you already fell for.

“Spell” rides on an irresistible lure of R&B and soul, the backbone for the majority of past Raveena tracks, but this time around doesn’t flow around sensual textures, but an almost grown sense of comfort, love, and honesty. Opening with a soulful, blues guitar, the track’s beauty comes through the craft; individually pulling a piece of the human but together striving to paint the bigger picture.  With heartfelt and visually touching lyrics such as, “Bathing in your water, I feel just like a child,” the track’s childlike innocence detests age and makes for a timeless love song. Led by the silky and translucent vocals of Raveena, “Spell” is a welcoming return for the soulful artist, and a moving introduction for new listeners.