Whether it’s a distinct vocal sampling or an overall mood on display, sometimes it’s nice to unwind to some effortless tracks. Below I highlight some new releases that are perfect for your next Sunday afternoon.

LAIKS, recently featured on Australia’s triple J Unearthed, brings a track that perfectly reflects the title, “Childhood.” Users describe it as “a dense and totally beautiful piece from LAIKS.” With a hazy guitar and a rich beat guiding you through, the 18 year old producer radiates warm tones and sounds with a delicate quality.

FKJ, a Roche Musique producer, comes back with a sultry and cool single. The smooth bassline pairs perfectly with the echoing vocal samples, as they wish, “I don’t wanna go back home, I don’t wanna I don’t wanna go back alone”. Recently, the French musician revealed on Twitter that he finished his debut album. If this single is a reflection of the tracks to come, we look forward to FKJ making a splash.

Although two months since its release, this track is still on my rotation when I need a moment of reflection. This gem of a song comes from Ribongia, a Sydney based producer who’s unique approach to sampling old African records, has caught my attention with his meticulous manner towards music production. This particular track plays out with layered vocals, light strings, and a progressive beat.

A new Brasstracks single “Whirldwind” with Khalid Robinson on vocals, is the result of a soulful collaboration through #songsfromscratch an Adidas original’s based project. “Each song is the result of a curated collaboration between artists whose craft and passion inspire action” explains the platform. A recent video describes how their creative process played out, and Brasstracks’ approach to keep it as acoustic and raw as possible. 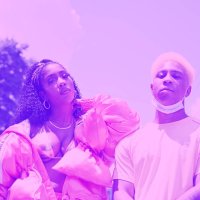 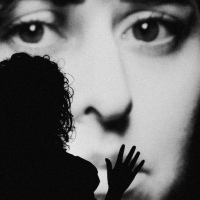 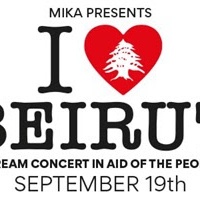