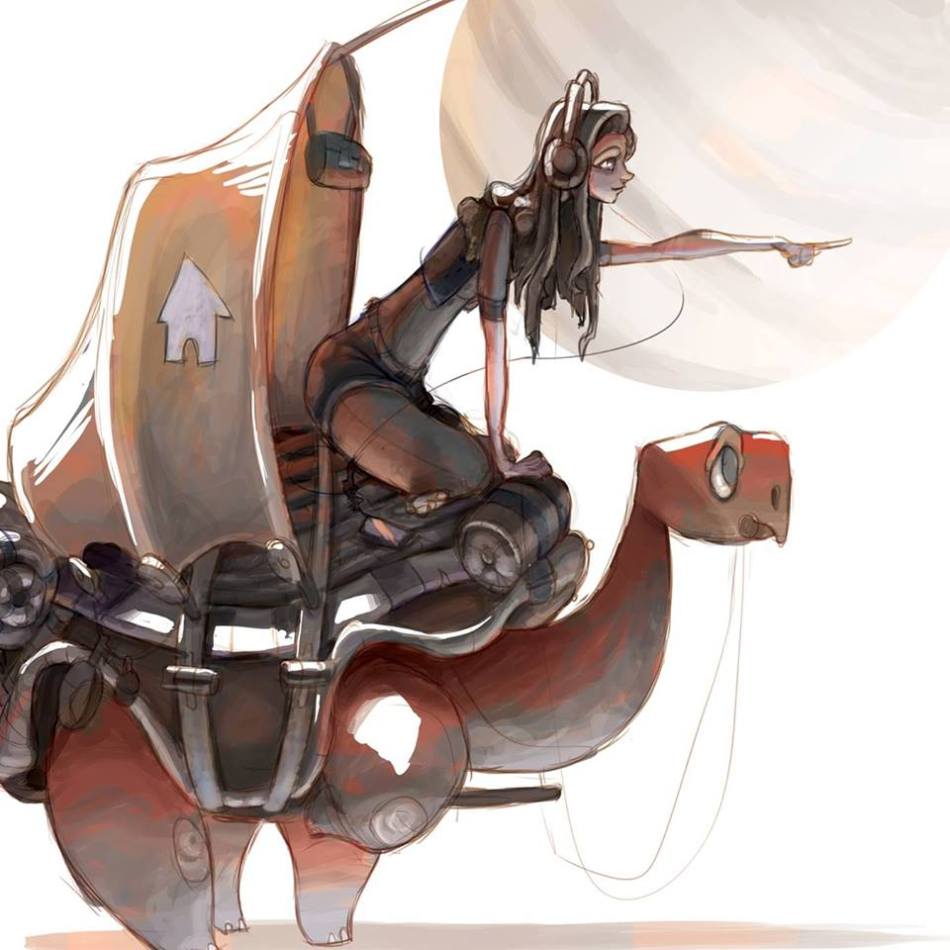 What does it mean to be home? Dissecting the differences between a house and a home, “The Last Time” reflects memories, feelings, and adventure. Through Juniper Vale showcases how inanimate objects can represent so much more with the energy that a person gives them. The creative forces behind Through Juniper Vale present more than a track, but the start of a story that can be essentially found in anyone, but told through Sarah Jane and her friend Senalala, who both carry their home with them.

The indie-pop track revolves around the illustrations of concept artist Hein Zaayman, South African-American producer Vian Izak, and Nashville based author, Melissa Wilson. Led by Sarah Jane Wood on vocals, the imaginative minds bleed two characters together who are traveling through the world known as Juniper Vale, followed by the adventures they go on the road less traveled.

With a continuing story and a “monthly traveler’s blog” to open the world to their imagination, Through Juniper Vale reminds us of the innocence and power of imagination, as well as the core behind any living being – a heart and soul. The amount of detail that dove into the story engages the listener to desire more of the two, involving all of senses.

“The Last Time” musically explores the intent cleanly. Wood’s voice captures modern times while diving into a fantasy indie-pop world.  Backed by a cello, courtesy of Everett Davis, the depth is resonated further as Wood gentle sings. Overall the track is  visual and abstractly stimulating, Through Juniper Vale uses indie-pop as a the momentum to push out feelings and tones and ultimately makes you believe in believing.

2 comments on “Through Juniper Vale ‘The Last Time’”