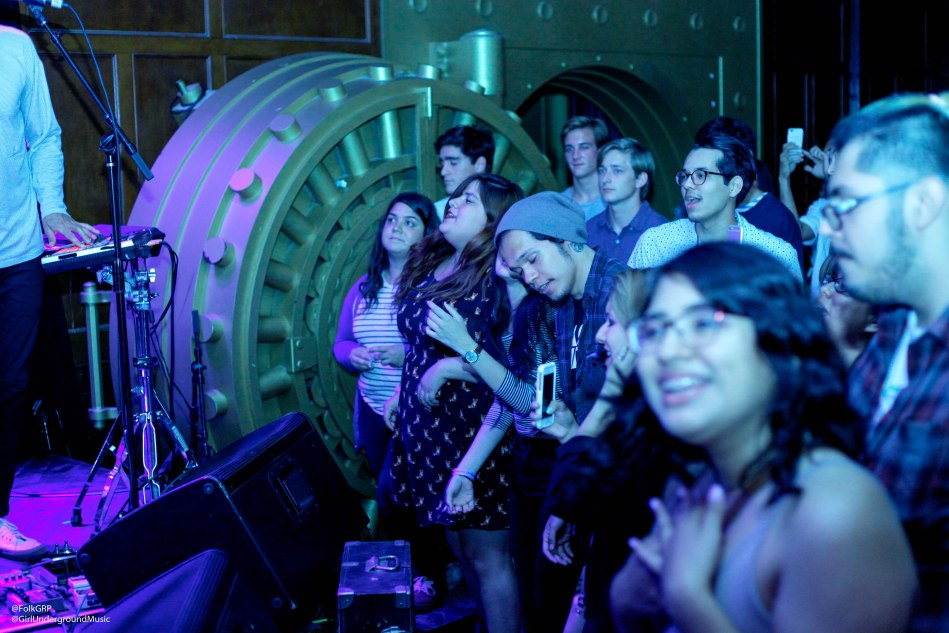 There’s something weirdly wonderful that is created when witnessing James Supercave live. Weird in the sense that there is a natural trance that glosses over the body during a simple collision of sounds to the ears. On Wednesday, August 3rd, The Federal Underground in Long Beach welcomed these sounds for showgoers, and despite it being a weekday, the venue was lively and welcoming. With a heavy dose of indie-pop opening up beforehand by the likes of Drugs in the Alley, Nkosi, and Owenstone, the magic of James Supercave seemed apparent that it wasn’t only within their music but their energy emitted that truly made them fascinating to watch.

What looked like a quaint little spot through a narrow staircase, spirals down in an open space of new music discovery.  The Federal Underground embodies a “member’s only” atmosphere alongside obvious aesthetics to complete the speakeasy vibe, and also contained a warm acoustic sound, that emphasized performances. Details brought out the excitement in witnessing new music again, such as an open vault door, tying into the theme and setting the mood. Even though each performance was pushed back half an hour from their original set time, the excitement from the fans alone made time enjoyable. 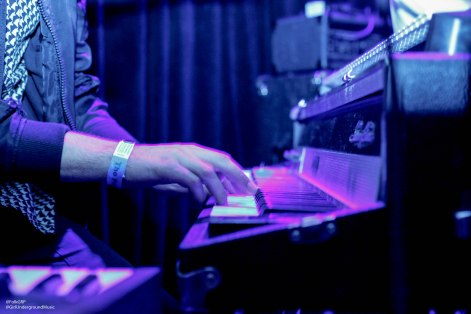 By 11:35 p.m., the allure of James Supercave took center stage. Patrick Logothetti immediately immersed himself on keys and opened with the glowing echoes of “Better Strange.” As the band set the scene, frontman Joaquin Pastor emerged on stage with a simple smile and took an instant grab on vocals. I suddenly felt hooked and became fixated on Pastor’s unnerved facial expressions and expressive limbs during the opening track, and throughout the remainder of the show. Pastor possesses a fluid way of moving on stage, almost free for the duration of the songs, and ironically stable in focus, that if you simply concentrate on his moves while listening, an exploratory array of sensory work will come into play. 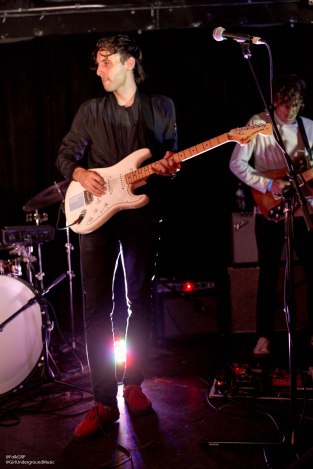 This being only my second time witnessing them live, their onstage presence was the very reason I dipped myself in their otherworldly sounds. With influences worn on their sleeves such as MGMT and Radiohead, there’s so much more to be said about the band that can only be properly felt live. Somewhere between a combination of everything interesting, weird, loved, and beautifully obscure of the world portrayed by an outsider that wishes to be human,  James Supercave draws this into an audible notion of imaginary limits without excessive glam.

Their song order was well thought out as they knew when to change the mood, and slow down the tempo, all while keeping a smooth transition. Fans to my right clenched their chest in adoration as “Body Monsters” began. Guitarist, Andres Villalobos, mirrored the audience’s heart strings as he held on to each final pluck at the end of the track. In between Pastor’s playful vocal control, and Logothetti’s amazing work on the keys, James Supercave’s performance was flawless. As their set ended, chants began for “one more song” by the crowd, and in between non-verbal stares between members, questioning if they should, the band reconnected their equipment and closed with  “Old Robot.” 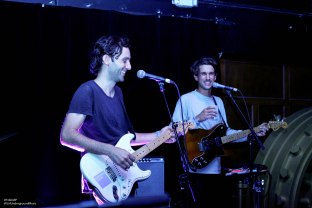 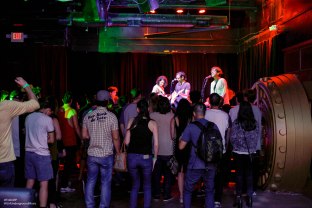 The Los Angeles locals created a buzz for years, but broke through last year as they captivated listener’s with their The Afternoon EP, and secured fans with their 2016 album, Better Strange. There wasn’t a question of how James Supercave came to be, but why hasn’t the world experienced them yet? With standout tracks being played, such as “The Right Thing,” and “Burn,” the Echo Park quintet captivated fans from start to finish. 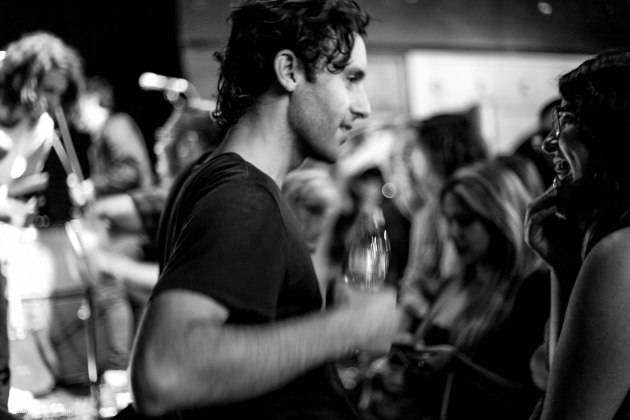 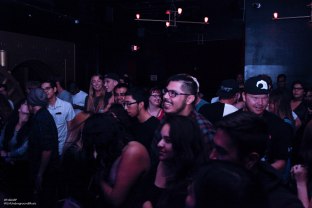 0 comments on “The Federal Underground: The Wonder of James Supercave”