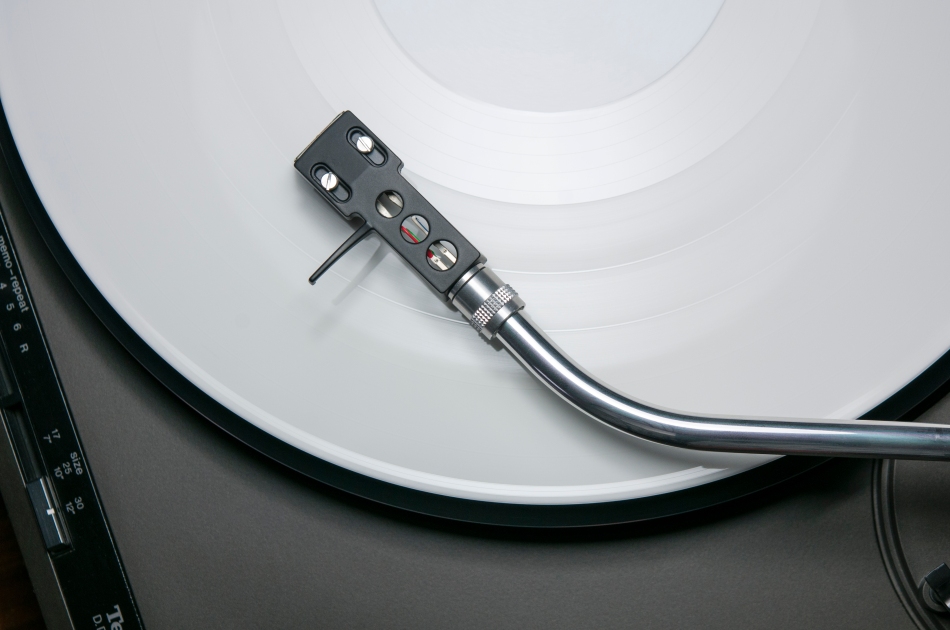 Many factors are to consider when qualifying what makes a good label. One wouldn’t really trust a label that only promotes their friends’ bands since there would be a heavy amount of bias opinions and promoting. Yes, while this is a great start in building a community, once a label creates trust it’s only right to branch out further for artists who deserve a chance, while staying true to the label’s values.

With that said here’s a good list of record labels worth checking out while discovering music. Chances are if you enjoy one artist, you may very well enjoy others on the same label. For musicians, it’s a good idea to know what sounds are within a label’s catalog and choose a label who will represent your sound as much as you do when you perform.

Before I go on to the last labels, I need to relay a back story  before the explanation  gets a little messy, considering the ongoing battle between UK Hip-Hop and Grime.  For those of you unfamiliar with UK music, specifically, hip-hop, what gets airplay are US Hip-Hop artists or Grime. To many, Grime is a subgenre of Hip-Hop, where others will argue that it isn’t at all, so classifying music, especially with these two genres, must be used with care to not mislead anyone.

Since its arrival in East London in the early 2000’s, Grime has a couple of distinctions from traditional hip-hop. It is a little gritty, hence grime, and has a “concrete/ jungle” vibe. It’s usually seeded with reggae, dancehall, and has a double-time rhythm. Personally, I don’t consider them the same at all, not even a sub-genre, but do think it has “extensive roots,” in terms of influence, as hip-hop is too many genres, but I wouldn’t use them interchangeably.

If you read this far, congrats. Part two takes a deeper look into smaller labels.