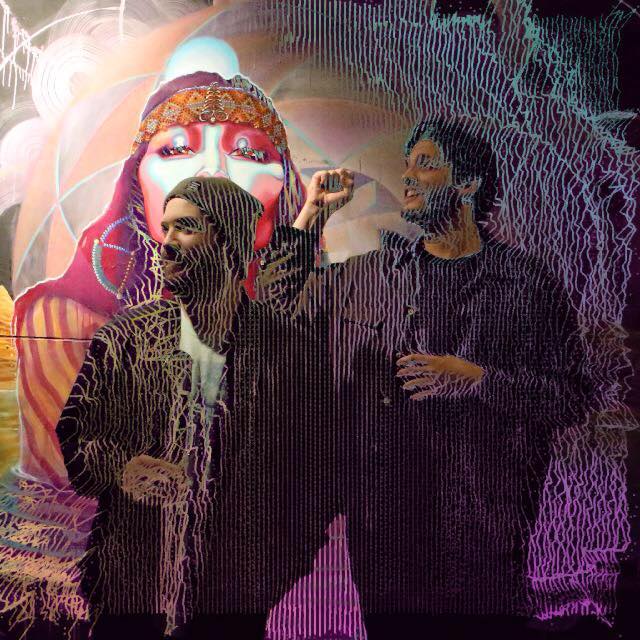 With the release of Magic Bronson’s new 5-track self-titled EP, Michael Nicastro and Matthew Lieberman prove that you don’t need to be signed to cause waves. After leaving their label in 2015, the guys teamed up with producer Mike Malchichoff and got to work. The alternative electronic duo has now created a self-titled EP with 5 standout tracks. “Disco Cowboy” and “Wake Up (111th Dream)” demonstrate two different sides to Magic Bronson. Both songs are surreal with awesome lyrics but they bring different things to the table.

“Disco Cowboy” uses gritty and action-packed sounds that create an urban-Western setting. The use of electric guitar in the bridge adds an edge to the song. The added sound effects of birds exemplify this by adding a strange but good contrast. “Wake Up” is a more pop-heavy track that brings artists like JR JR to mind. The dreamy melody between the verse and chorus, sticks with you even after the song ends.

If you have not yet listened to the full EP, you should. Each track is unique and different from the last. Magic Bronson’s new status as an independent artist has shown the breadth in their creativity. It will be exciting to see what’s next.