In 2009 a group of friends in London wanted to create a space where music lovers alike could unite and bask in the essence of a show and discover new music. Starting from a very small scene, to now an expansion in about 200 cities, Sofar Sounds, Songs from a Room, is slowly returning the excitement of attending a show in the art of secret locations, hidden bands, and a great atmosphere for music appreciators.  A week ago I got to discover the magic that drew in people to a location only disclosed a day prior to the event, and also artists not yet publicized until the day of. Was it the unknown that drew such a crowd? Or the overall feeling of acceptance? By the end of the night, it was obvious that the magic was within the goal of unity, appreciation, and a very simple premise: music.

On January 9th, Sofar Sounds LA opened up the day with a double session, hosted by Bead Relief– which partners and supports nonprofit organizations, as well as contributes a portion of its sales back – and included musical artists, Laura Jean Anderson, Kadhja Bonet, and Salt Petal.

The coordinators of Sofar Sounds were scattered amongst the entrance, and throughout the white halls, making sure each guest did not wander far. As cold as the day was, the space was warm and welcoming. Small signs were hung throughout the loft, displaying the artists for the night, and beads galore were laid out. Early arrivals were already planted on the floor, covered by rugs or blankets that guests brought in, calmly waiting for the night’s performances and created an overall inviting environment.

Salt Petal, a 5 piece diverse group started the night, and without delay frontwoman Autumn Harrison, was an immediate ball of sunshine, perfect for the clouds that appeared that night in Los Angeles. Inspired by ska, dance, and Latin Rhythms, the opening track exerted the band’s energy towards the audience. Denoted as “Surf-dance Tropical,” the band lived up to their genre with a new and beautiful track, “The Glance,” which will be featured on their new record, still no confirmation of a release date. In between the band’s dancing, and natural joy while performing, Harrison mentioned in between songs, “There’s a lot of diversity in our band, and our music reflects that,” which was followed by another new track, “I Want to Dance,” which fully embodied the statement. 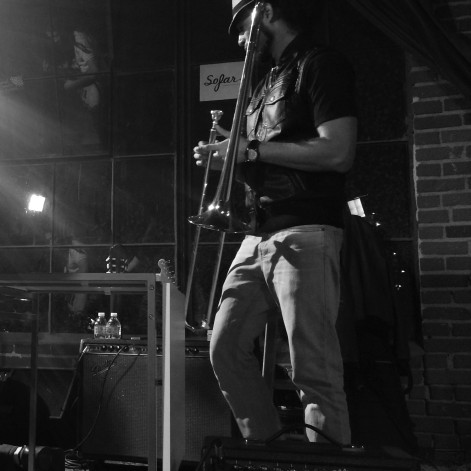 Keeping up the unique, and diverse music collection, Kadhja Bonet took center stage with a single microphone, accompanied by her guitar player. Bonet displayed a poetic stance to her music, and a vintage fusion, alongside jazz chords, and soft vocals. The evening was more of a delight as Bonet mentioned that these were songs that they don’t usually play, and they were in fact “testing the waters” to the intimate crowd. Standing out with a distinct style, and an absolute classic beauty, Bonet’s music brought out the appreciation in lyrical content; a notable song that stood out was “Wild Flower,” which showcased beautiful harmonizing, and sincerity within tone. 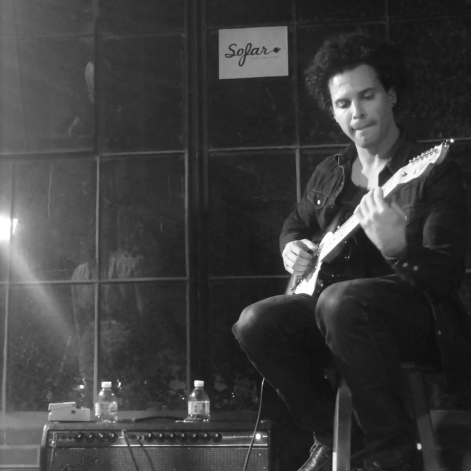 Wrapping up the night was a solo performance by Laura Jean Anderson and her guitar. Blues inspired and somber sounds washed from Anderson in a bitter sweet notion. The Los Angeles based artist was all smiles on stage until her slow tracks spoke her story. For those unfamiliar with Anderson, there is something magical about her tracks that leads a listener honeyed, and I would recommend a personal favorite of the night, “Clean Slate.” 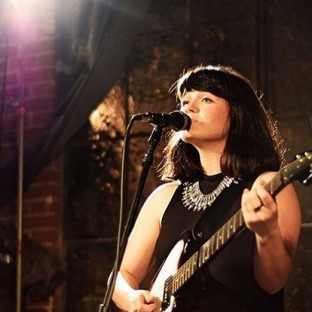 As for the evening, no one opened up. No one headlined. Each artist was treated equally and the audience gave them respect that they originally brought. Humor and common interests filled the room, and the excitement of the unknown made the music discovery enjoyable again. Sofar Sounds seemed to have created more than an idea, but a past joy for music, by stirring up the lost embers with the local music community.

1 comment on “Sofar Sounds LA: Bringing Back the Magic to Live Music”