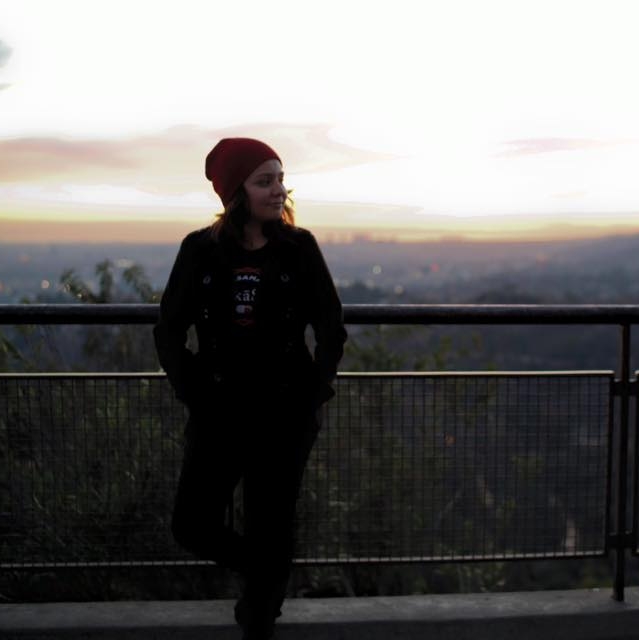 Los Angeles based and La Puente raised, female rapper Illsamar, aims to bridge her beliefs, with underground and mainstream hip-hop sounds, towards a blend of her own brew directed towards “freeing your mind and soul.” With an array of evolving sounds under her belt, Illsamar’s ever-changing quest to find her voice, mimics the quest of walking through life, and has been captured on her latest track, “No Kaleidoscopes,” produced by Asaiah Ziv, and recorded by Rey “Redeemed” Campista.  Repetitive lines, and simple beats, urges listeners to look at life through a wider lens, rather than the colors presented.

A little under 3 minutes, “No Kaleidoscopes” sums up the direction Illsamar is leaning towards, as the artist stated, “I really want an electric sound in my music. I love underground boom bap but I like mainstream hip sounds, so I want it to be a blend of both. I think that’s why I really like the ‘No Kaleidoscopes’ beat.” Illsamar went on saying, “The issue with that, is (it) comes with a price. I’ve been bashed by hip-hop nazi’s for being experimental, I truly love hip-hop there’s so much more to music and I would hate to be limited to one genre.”  The backing drum kit validates the initial goal, and acts as a clean foundation, as it builds a close focus for the lyrical value: “We can sit here and debate it / people constantly sedated… / I don’t want / No Kaleidoscopes.”

Bigger things are to come for the young femcee, with an upcoming show February 6th, in Riverside at The Vibe, opening alongside other artists for Los Angeles truth spitter Reverie. Despite one’s preference of hip-hop and any messages that come with it, Illsamar’s gift is with the music and she proudly praises her beliefs, which is admirable.

For further listening- suggested tracks: “Cupid,” and “The Dream.”