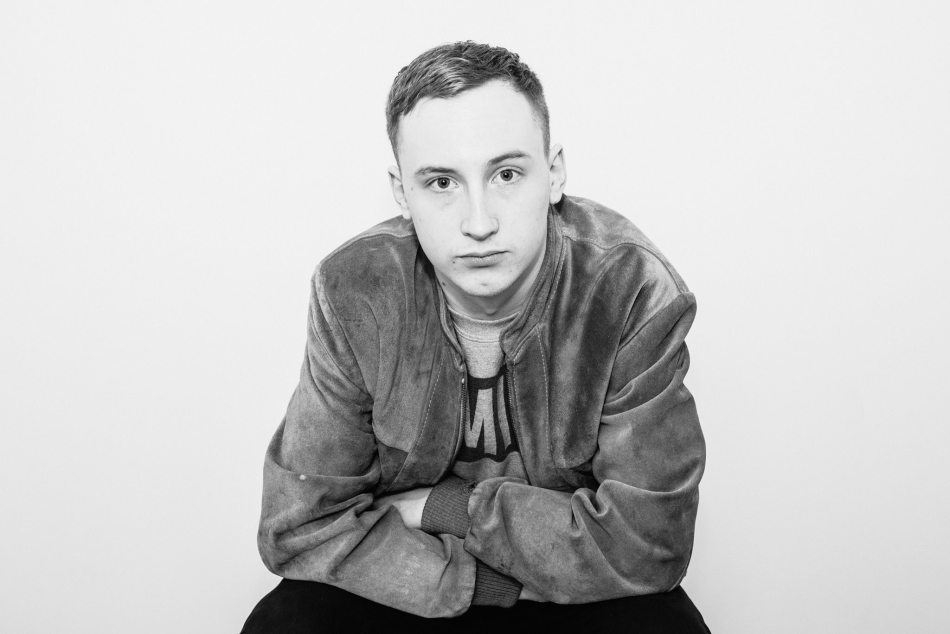 Bishop’s Stortford artist Jonny Stemp, has captured the heart of the new year with a beautiful piano ballad, circling around the unknown that keeps one up all night from a state of being emotionally numb. Stemp treads into his own sound as a songwriter and singer, straying away from the usual covers that were released the past year. The introduction to Stemp’s songwriting abilities leads to high anticipation for newer releases from the UK artist, such as Holy Days that will be released this January. As for the single “We’ll Find Out,” there is an honest structure to the very simple ballad that acts as the main ingredient to the song’s overall magic, in addition to Stemp’s fresh vocals.

Centered around Stemp’s sincerity and simple piano strokes, we are soaked in his internal thoughts, revisiting memories. Despite the heavy weight of the lyrics, “It makes me feel numb / When I know what’s really going on now,” the track’s simple structure reflects the notion of “shock” that creates the light lull. The four-minute track recreates Stemp’s emotional cycle as his vocals rise with the same strength being pushed against the keys. As simple as the track begins the track ends with Stemp stating once more that he “feels numb.” From a songwriting stance, Stemp has found a way to organize the act of being hurt on a deeper scale that ironically becomes beautiful, and shines a vast amount of light to Stemp and future music. 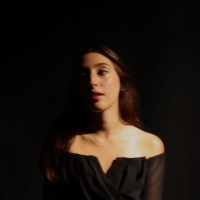 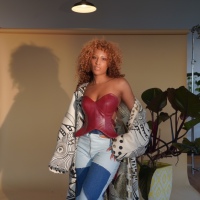 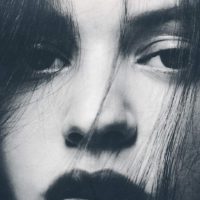 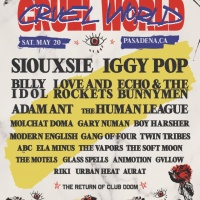 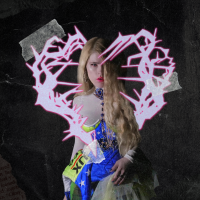