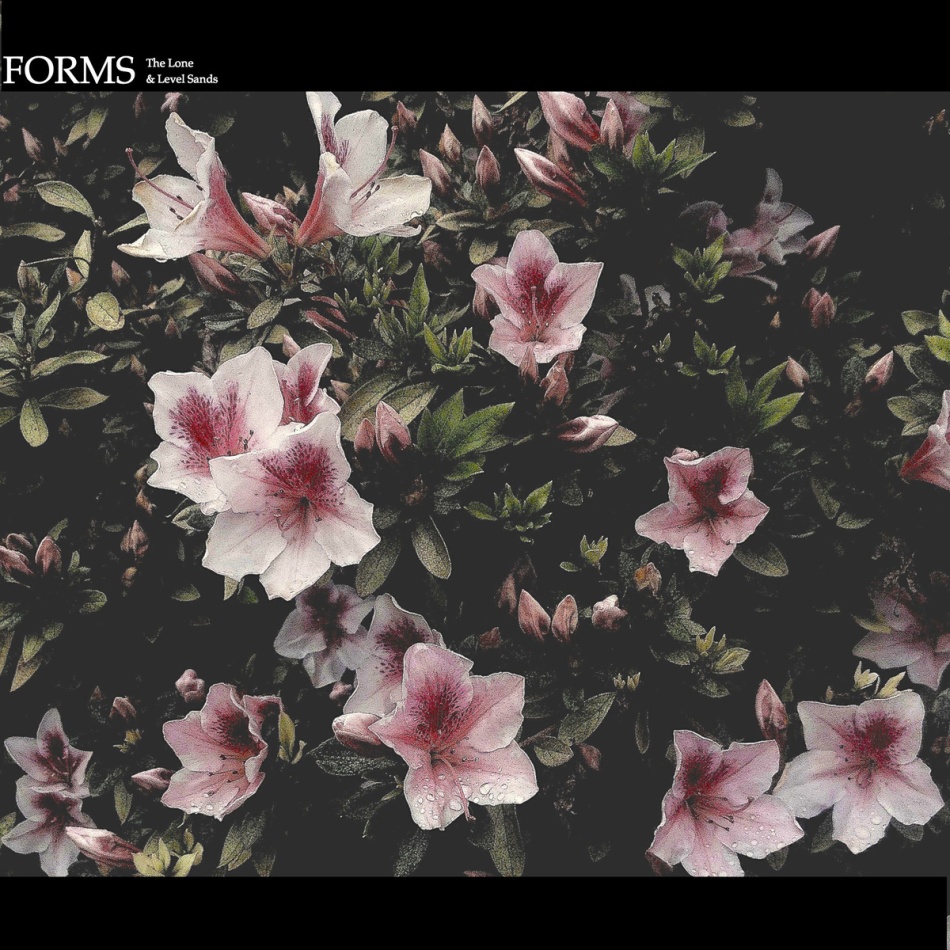 Forms comes to us from Adelaide, Australia, and on their first available track ‘Woes,’ from their recent album, The Lone And Level Sands, the sound exuded is a combination of alternative, innocent bliss, in the form of an acoustic guitar. Sounds generic? Yet, something about the chords, the desperation in vocals, and harmonizing, stopped to inquire more. Apart from being gentle, and darkly beautiful, it’s this intriguing feature of the track that is revealed in the lyrics, and felt in the music.

For a four minute track and containing only two stanzas worth of lyrics, the potency in the weight of these words is where the true magic is held. Mentioning what has been “sown” is now dead, and referring to what now is grown to as “lies,” the anger that one would assume would be here has been turned into a cold realization. Ironic, also that the cover would contain beautiful flowers, going back to the artist’s references of growth in nature, in all aspects. The one line that breaks the stanzas apart “It feels so alone,” is the most powerful line, as it too also stands alone; you can feel the nature of this within the vocals.

By the last stanza, the word play is beautiful. “And there was nothing / No thing that I was told / Though there’s something /Some thing that I’ve grown.”

The time to craft these simplest elements on the track, shows genuine weight of a “woe,” that is perfectly recreated in a bitter sweet twang, and speaks highly of future work yet to be released from Forms.

0 comments on “Alternative Acoustic: Forms ‘Woes (Demo)’ from The Lone and Level Sands”