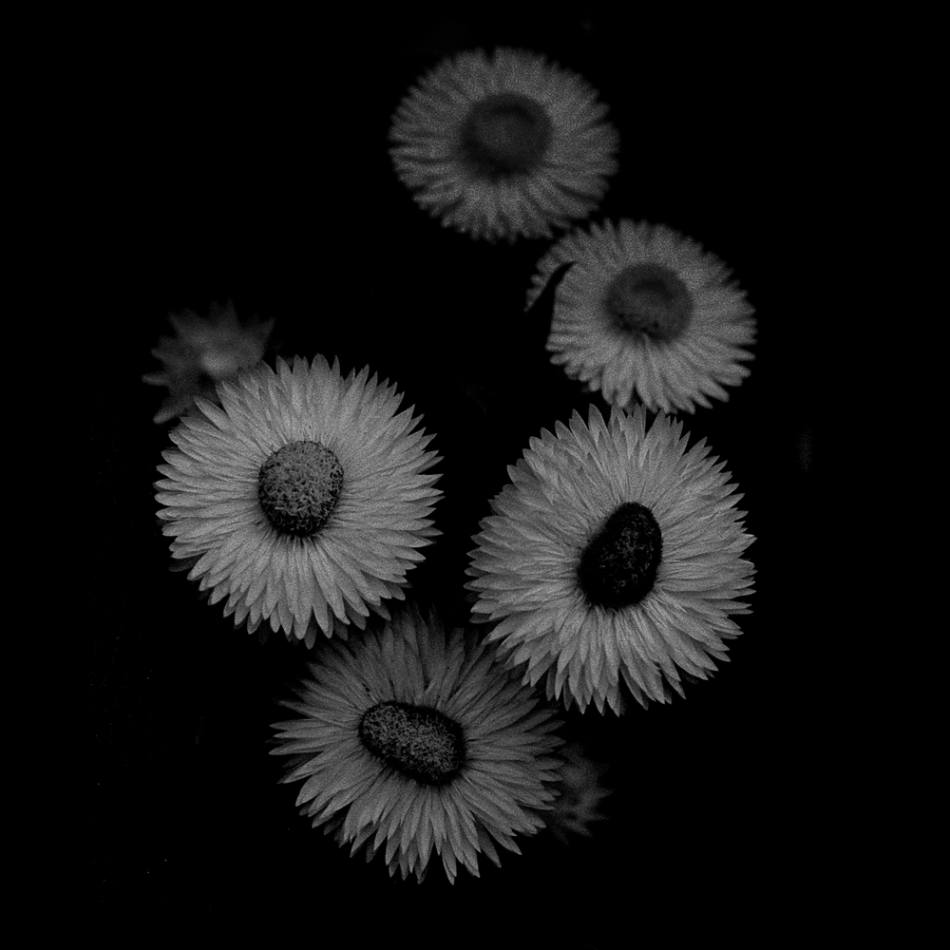 Dripping in synths and guitar riffs from a time where new-wave and post-punk were popular, Soviet X-Ray Record Club, revisit this sound with their new track “Shake,” from their new LP, Wake, set to be released May 1,2015. The quintet of dream-gaze rockers, Steven Appleton (Vocals/Guitar), Leith Jacobs (Drums), Shaun Paton (Keys / Backup Vocals), Cameron Nicholls (Guitar), and Kurt Pitman (Bass), originally hail from Brisbane, and now reside in Ipswich, Queensland, Australia, where in addition to this “wave” of sound, are also bringing back a gothic-romantic feel in their presence.

Appleton has described the track “Shake” as an “anti-pop, pop song,” and gives a small background look into the story of the song: “It’s about the awkwardness of new love, and the charade of pretending to ignore the truth of what it’s really all about.. ‘shaking’. Starting with the bass line and inspired by the basics of music and the holy key of C, it’s very musically ‘highschool’ correct, there’s a bit of inspiration from Irish band Girls Names too. I felt I needed to create an anti-pop – pop song, that could align itself with the rest of the album.”

With that in mind, the track’s catchy intro of keyboards, and bass lines, produce a time portal of new-love, old-love, and love in general, as Appleton’s monotone, and controlled low vocals, guide the song into the softer side of dark romance, once heard in the 80s. For a track revisiting such a unique sound from a certain era, the timeless theme of love, and right amount of synths, are able to direct the song towards the modern era, which Soviet X-Ray Record Club pulls off effortlessly. 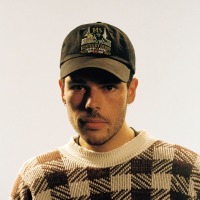