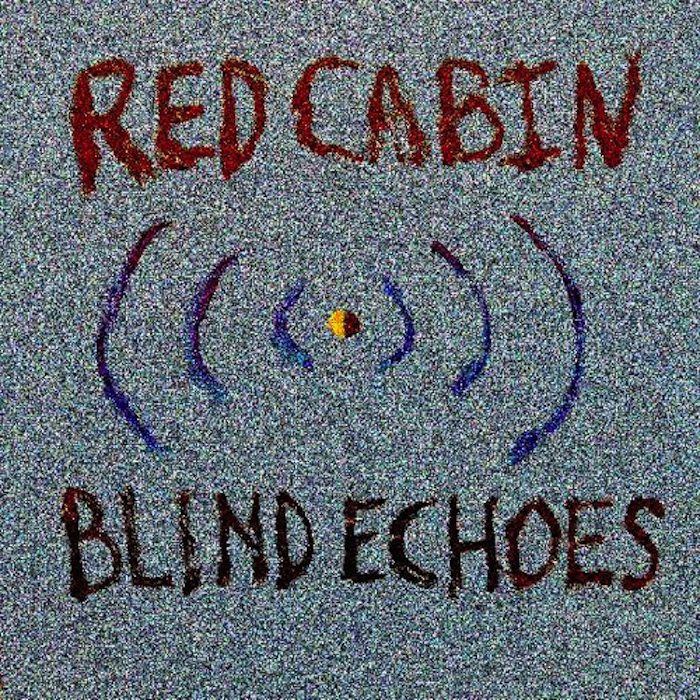 For those of you who may have browsed Spotify, you would’ve stumbled upon Red Cabin on any of the indie-mixes. For those of you who have not, let me have the pleasure to introduce you to Red Cabin. A solo project of Johnathan Foster, hailing from Long Island, who dabbles in the experimental indie-pop realm, and each track that has been delivered, is as refreshing as the rest.

For 2015, there are two singles that emerged that will each define Red Cabin’s sounds, not to disregard any of his previous work. Yet, these will be the two that I feel could broaden Red Cabin’s audience, as well as showcase great music. The first song released in January, “I Feel Better,” is a very upbeat track, transitioning from different vocal approaches taken on by Foster. It honestly just puts you in a better mood.

“Echoes,” though delivers and I felt was a change of direction from Foster. It was still upbeat, yet the polishing of this track made it stand out from previous songs. The keyboard that starts the song, and also played throughout, embedded underneath, is the main component that keeps the track in line, without getting lost. Amongst the beauty of the noise created, the lyrical components also drew me in to this track.”I’ve been a cast a way in my own sea,” is a line that resonated from the start, and ironically was filled with much emotion as the song itself is very upbeat and carefree. “While we’re chasing / blind echoes, carry the world…,” is a repetitive line heard and sums up the song in its entirety. This song is not another blind echo though, but a track, and an artist, that should be given a listen. 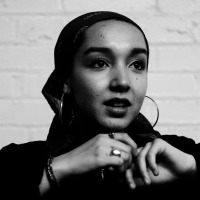 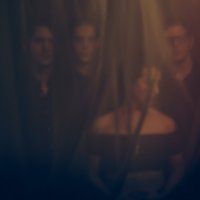 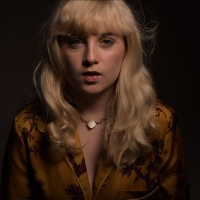 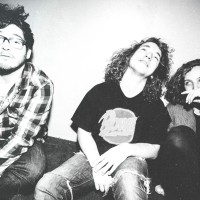